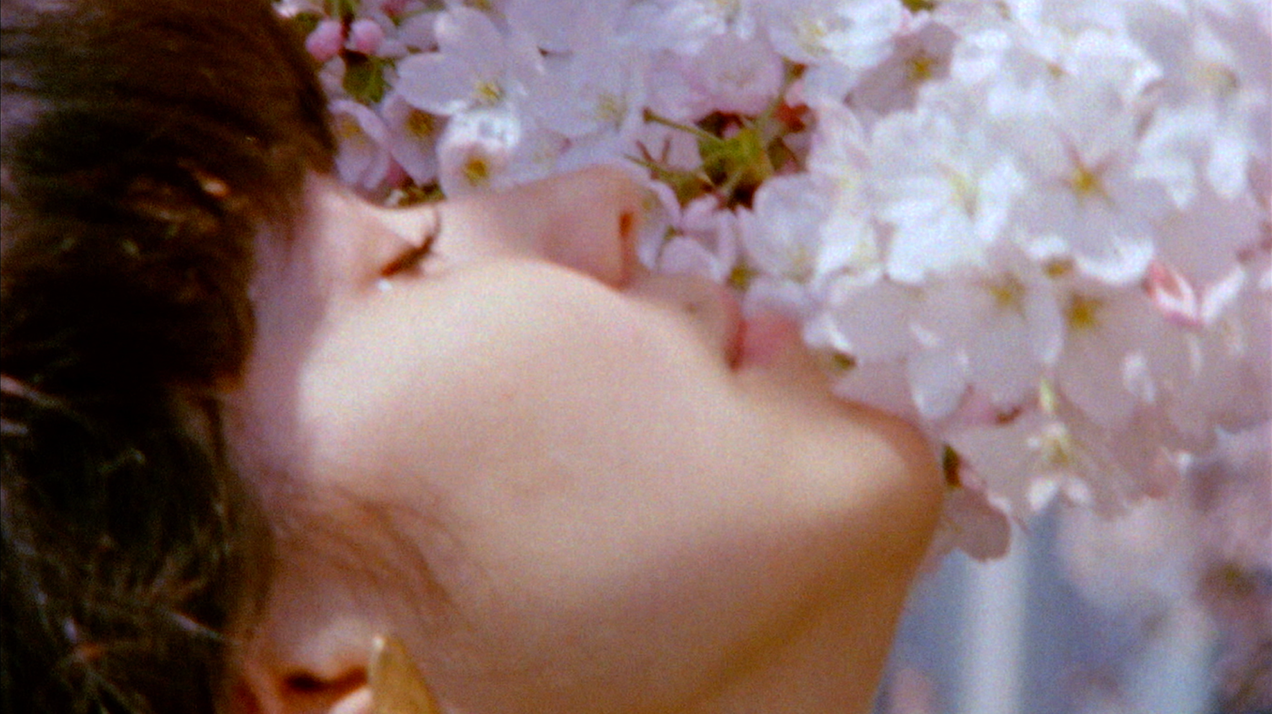 Taken from the album ZEBRA, out 22 June on Mexican Summer

Displaying a newfound level of realization from the NY producer, ›› Fluorescences ‹‹ is bright and illuminated. An impressionistic moire of shimmering gamelan and nimble electronic Pop. It hints at something that has been lacking from the most forward-looking music : namely, a futurism informed by what might be called optimism. Melodies float in and out like a memory your mind wants to keep re-playing.

Shot on Super8 film by cinematographer Shawn Brackbill the video was shot on location in New York, where the album was also made. The film stars the artist’s girlfriend, textile designer Monica Hofstadter. Below, Alexis shares some thoughts on how the film came together.

“The song itself is quite playful, really, but as it took shape, it felt like it started glowing. I started joking around that it was a love song about fluorescent tubes! (laughs) Which is it is. In part. (laughs) I’d always loved the idea of Kraftwerk writing this incredible, romantic song about the lights of the city at night (“Neon Lights”) — really one of their great, great tracks. And I sort of went with that idea, and “Fluoresences” became — while stylistically something altogether very different — an analog of sorts. A love song to light. A kind of springtime glow, a strange oxymoron.

Originally, we’d wanted to shoot it on VHS but it didn’t materialize easily so we went with Super 8, which, strangely, can share certain qualities with VHS, in terms of how light saturates the film. We’d been watching that Wim Wenders documentary Notebooks on Cities and Clothes and Elizabeth Lennard’s Tokyo Melody. And there were qualities we were after that we’d loved about those documentaries.

We really just had a lovely time wandering around the city. I had a few places I wanted to visit — I knew where we could find the peacocks and a few other locations. The rhythm of the drum machine and hand drums are quite active so the film needed to move with quick cuts. So it’s this kind of blur of a few motifs — my girlfriend Monica plays a kind of protaganist/muse, there are the peacocks, and cherry blossoms. and NY skyscrapers. And it all hopefully creates a hyper-collision of the natural and alien/artificial worlds. Ultimately, even though there are no words or lyrics — which are tropes of The Love Song — I do think of it as a love song to light. And new possibilities.