View from the Vault – True Widow

True Widow – Here is a band that has figured out how to play music that is traditionally recognized as “heavy” and “slow,” on traditional rock instruments, in a way that few have been able to accomplish: a melancholy, meditative approach to songwriting and soundscape that draws you in. They figured this out in the space of one album a self-titled debut from 2008. On As High As the Highest Heavens, they refine the work even further. 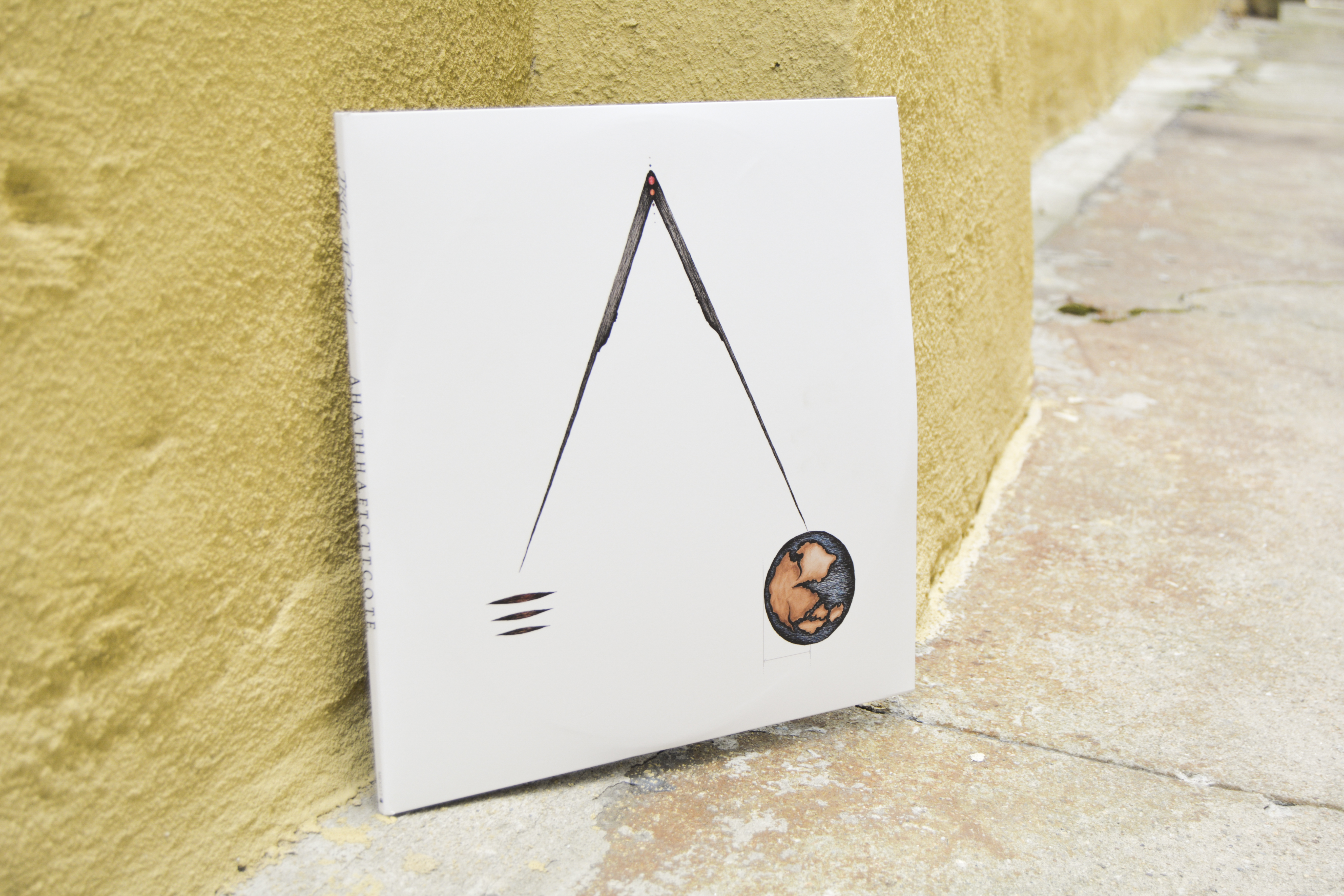 Big guitar, bigger drums and the biggest bass (played by D.H., Slim, and Nikki, respectively) effortlessly recreate the unending skies of prairie America, where storms blow across with fury, horizons are unencumbered by the choke of skyscrapers and electric light, and the atmosphere pushes you down. A rumbling backdrop of distortion churns away, both behind and within True Widow’s plaintive song structures, but never overpowers it. Across a 50-minute runtime, the nine songs here range from excavated alt-rock anthems (“Night Witches,” “Skull Eyes” ) to methodical epics like “Boaz” and “Blooden Horse,” to triumphant bulldozers of sound like “NH,” which splits the difference between dirge and hymn, the instruments staring into the ground while D.H. and Nikki’s voices ascend to the clouds. 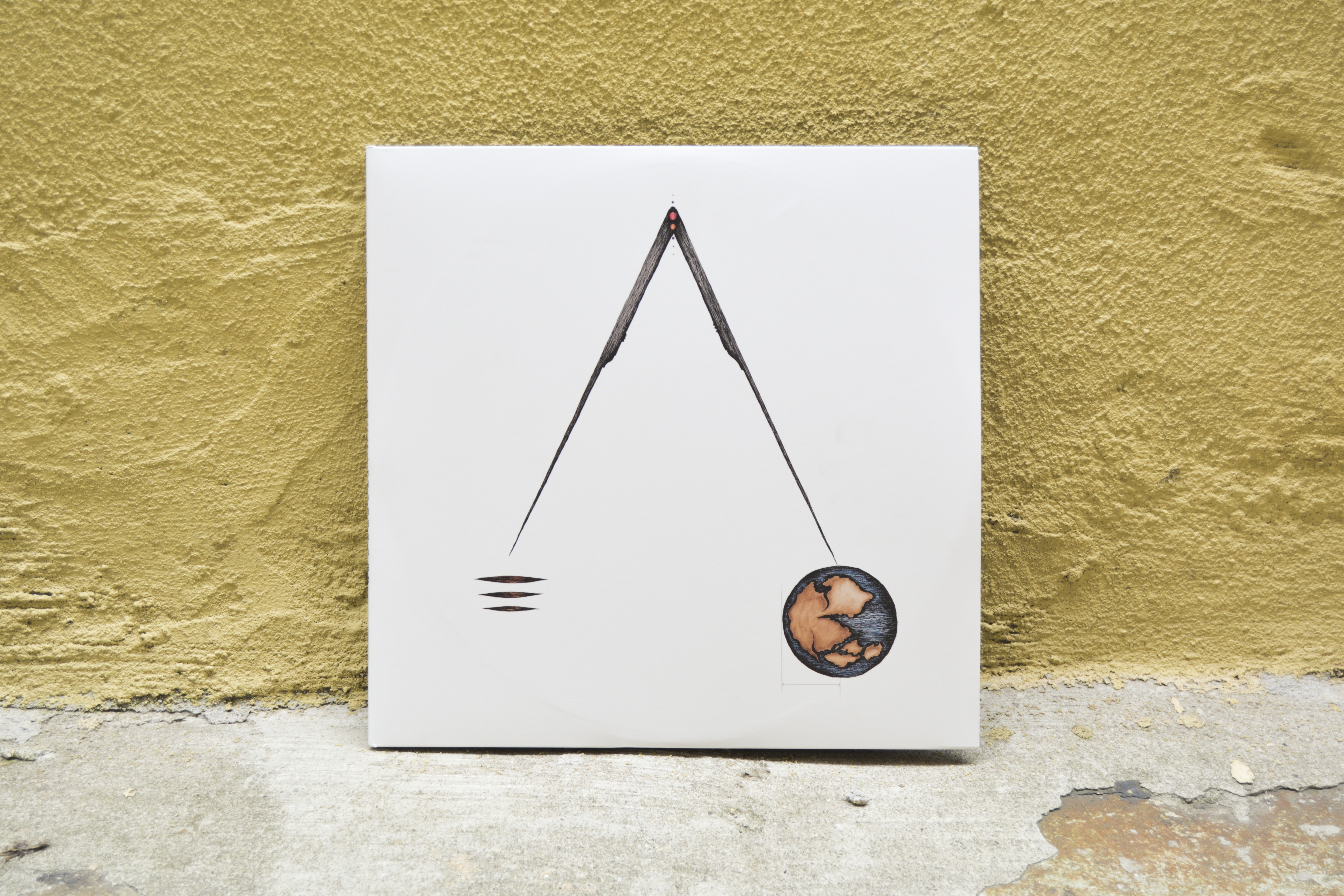 Plenty of you may balk at both the length and largesse expressed in the title of this album, but once its powers seep into your skull, you’ll likely find it impossible to doubt the magnitude of what’s at stake here: a band that is singlehandedly breaking rank from accepted genres, and carving its own path into history.