The Recoup Highlights The Stroke Band 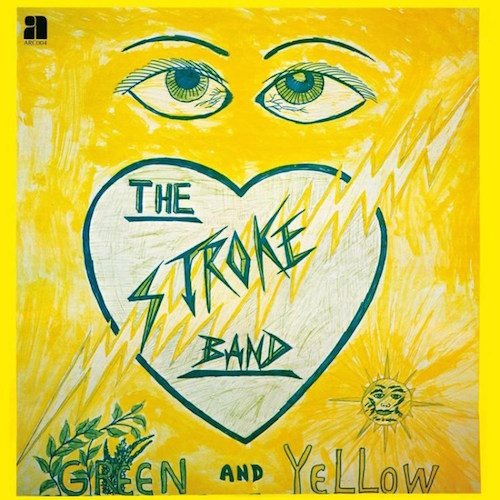 The Recoup digs deep into The Stroke Band: “Bruce Joyner, a young schoolteacher who is married to a no-good trifling woman, gets paralyzed in a car accident. He takes his insurance money and buys him all of the equipment necessary for a four-piece band…They can’t get many gigs, but they do play at a strip joint…he goes to California, where, in a short time, he signs a record deal with a major label. Years later, his two guitarists go on to great acclaim; one wins a Grammy (Mark Neill), and the other (Don Fleming) has established himself as a world-class producer and musician.”

The Stroke Band’s lost album, Green And Yellow, is currently available in all formats from Anthology Recordings. LP includes a download card + booklet w/ an oral history from the band. Pick it up from the ARC shop.