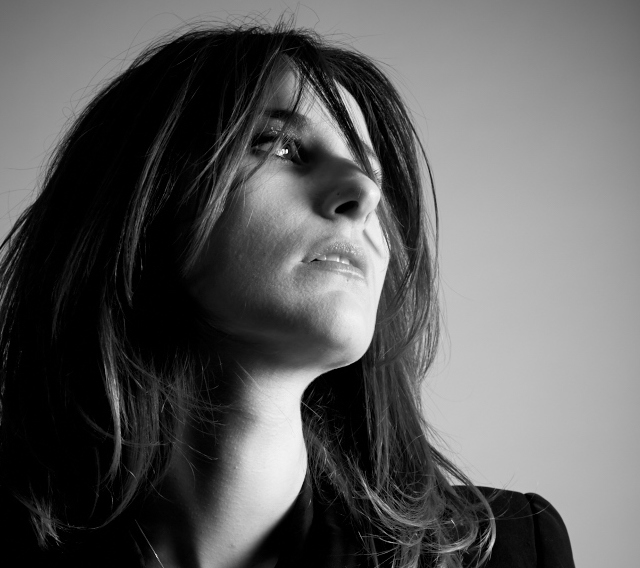 This morning, Tamaryn premiered a new video for “Sugarfix,” the latest single from her third LP Cranekiss. Shot on a desolate road in California’s Mojave desert, the video gives a noir, Lynchian texture to this celestial track. In an interview with Dazed, who premiered the “Sugarfix” video, Tamaryn says “Obviously Lost Highway influenced some of the main shots […] I wanted to do something simple, dark, and beautiful without needing to rely too much on narrative or shock value.” The narrative of “Sugarfix” is indeed dreamy, evoking darkness from the beginning through twisted ending. In addition, Tamaryn has announced an upcoming stint of tour dates, including three nights supporting legendary ’90s shoegaze band Lush. In addition, Tamaryn just added a performance in Dana Point, California, at Salt Creek Park with Allah-Las, and another show in Portland at Holocene with Tender Age. See full tour dates below. Watch “Sugarfix” here.