“It’s said that spirit exists beyond space or time… This recording was, indeed, a spiritual undertaking.”

Pharoah Sanders’ 1966 debut recording for the Impulse label bears the Arabic title Tauhid. This translates to “the oneness of god”, a core concept of Islam. His follow up, Karma, yielded the chart topping composition “The Creator Has A Master Plan”. Jewels Of Thought (Pharoah Sander’s third Impulse LP) featured the standout track “Hum-Allah-Hum-Allah-Hum-Allah”. So Summun Bukmun Umyun falls comfortably into this pattern of spiritual subject matter. 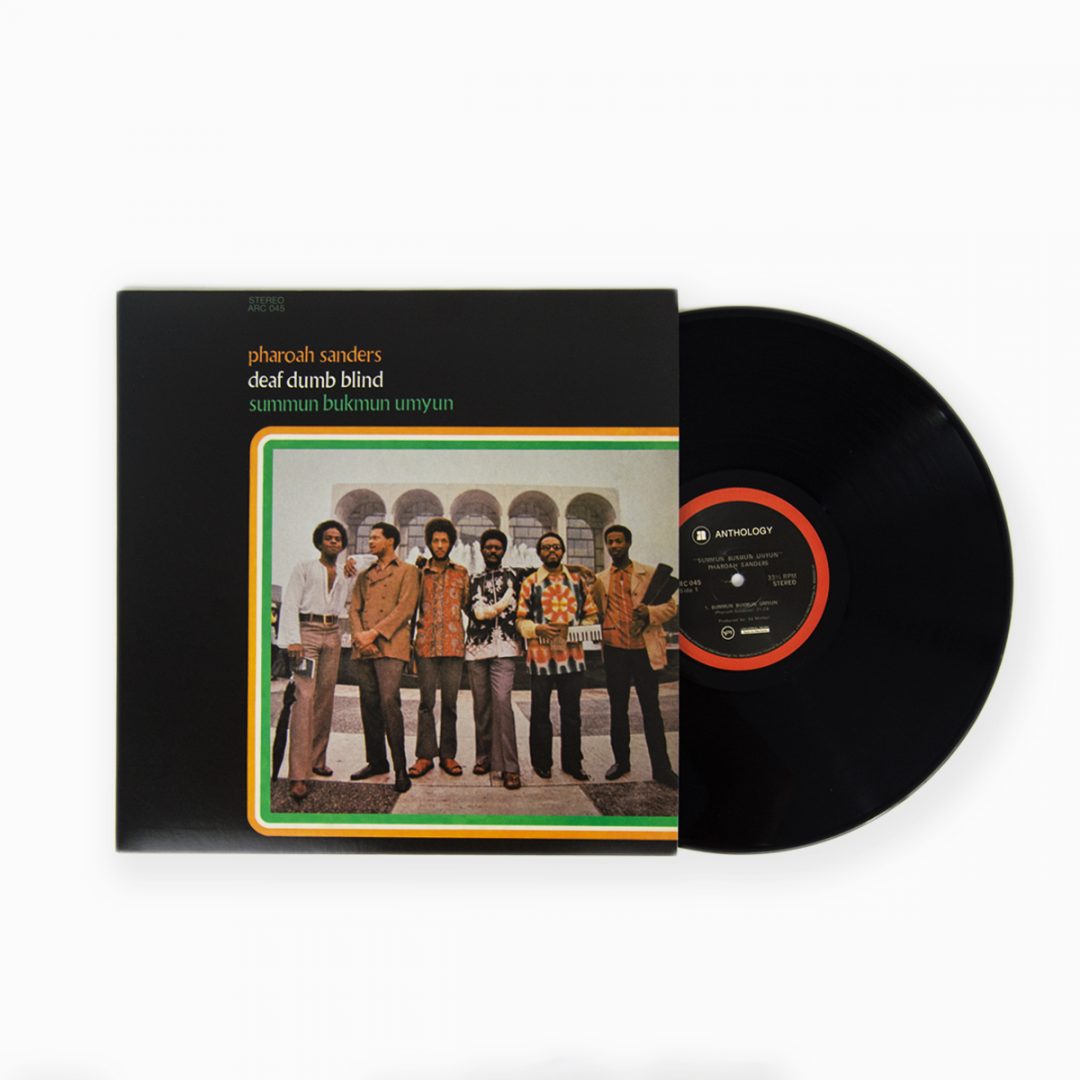 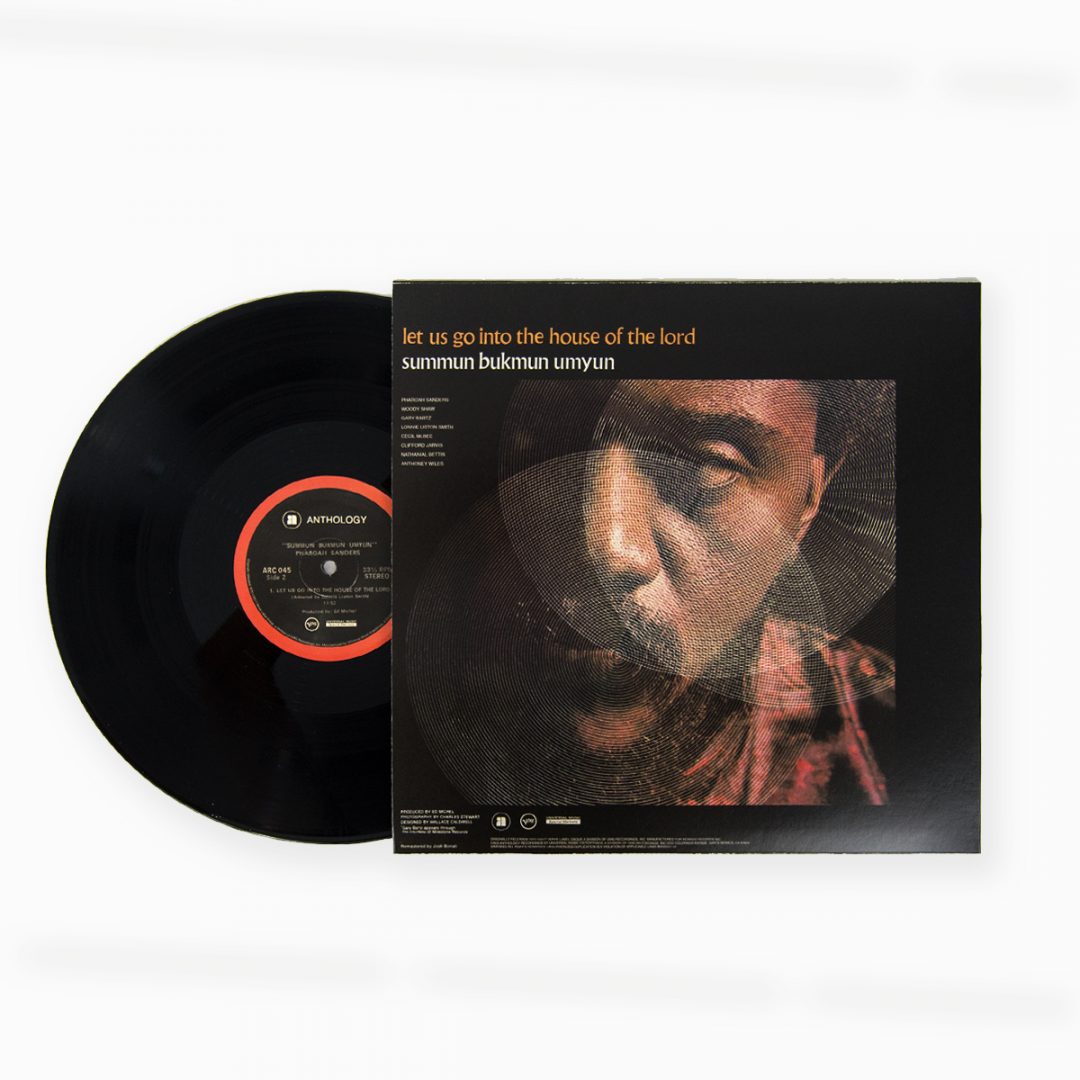