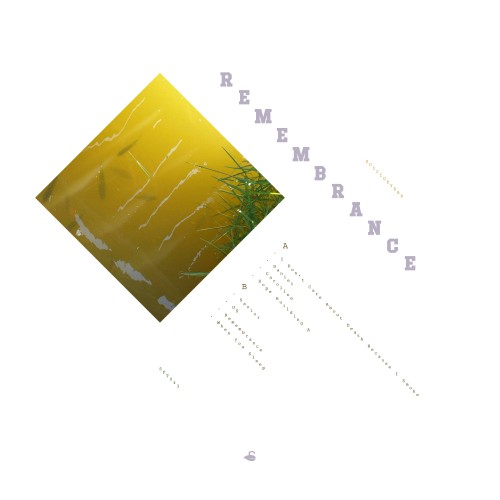 Get your advanced listening of Suicideyear‘s upcoming album Remembrance streaming  now on Pitchfork.  Gearing up for the EP release on September 23, Suicideyear released a video for the released-titled track “Remembrance”.  Take a ride through James’ world in Baton Rouge and get a taste of some of his top selected southern mixtapes over at FACT.