Self Discovery For Social Survival 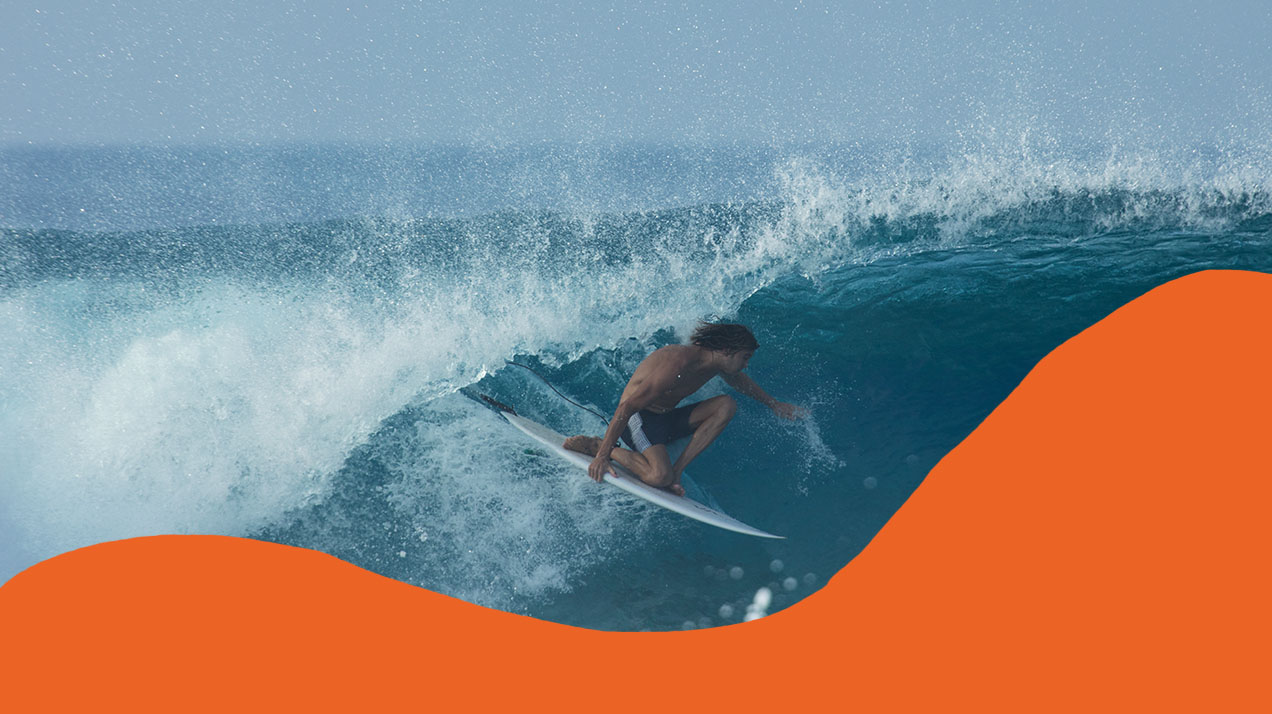 Mexican Summer and Pilgrim Surf + Supply Present
Self Discovery for Social Survival
A Voyage Into Sight, Sound and Surf

Since the genre’s birth in the early 1950s, the surf film has involved a synthesis of image and music. Typically these two key ingredients are sourced separately, mixed together only after the visual fact. Self Discovery for Social Survival subverts this recipe. Just like the osmotic waves that run through the film, the visuals and music of SDSS co-exist and permeate as one to reinvent and reimagine what surf films can look, sound, and feel like.

Self Discovery for Social Survival is a collaborative film between record label Mexican Summer and Pilgrim Surf + Supply, a New York-based surf and outdoor brand. Surfers in the film include 7x World Champion Stephanie Gilmore, Creed McTaggart, Ryan Burch and more. SDSS was filmed in Mexico, the Maldives and Iceland in three separate vignettes. The musicians and pro-surfers embark on a journey that combines a symbiotic relationship between music and the waves, the environment, and local culture.

The film is accompanied by an original soundtrack out June 14 on Mexican Summer, featuring music by Allah Las, Connan Mockasin, Andrew VanWyngarden (of MGMT) and Peaking Lights. Additional tracks by Dungen and Jefre Cantu-Ledesma.