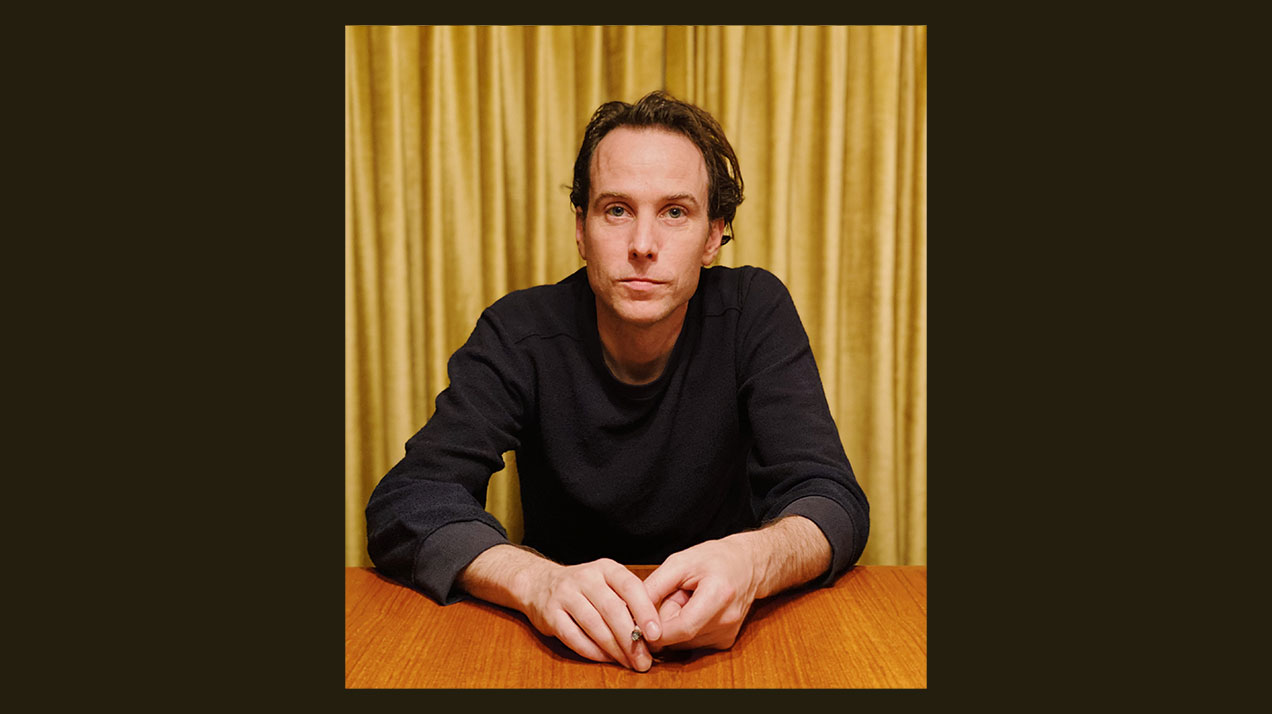 “Sacred Place” is the second single from Jack Name’s forthcoming record Magic Touch. Of the introspective gem of a track, Jack says, “Whenever I feel like I’m lost, or things are out of control, I can always come back to music. Music brings me back to life.” Alongside the single comes a Salvador Cresta-directed video.

Magic Touch, the third album by Jack Name, offers the comfort of contact in a time rife with alienation. While every bit as intricate as his previous releases, Magic Touch reveals a stark, personal, and effortlessly natural side to Jack’s music.

“It’s beautiful on its own, reducing Jack’s oddball artistry to its most basic elements, and it’s even lovelier tucked into the middle of Magic Touch, an album that punctuates its somnambulant ecstasy with just enough implied unease.” – The FADER