In addition to F.J. McMahon + Quilt on June 28 is a DJ set by the one and only Reverberation Radio.

Join Anthology on Wednesday, June 28 at The Sanctuary at Pico Union Project in Los Angeles for a special performance of F.J. McMahon’s Spirit Of The Golden Juice in its entirety, backed by pastoral psyche rockers – and Mexican Summer alum – Quilt, and a warm-up DJ set by sound design collective Reverberation Radio. 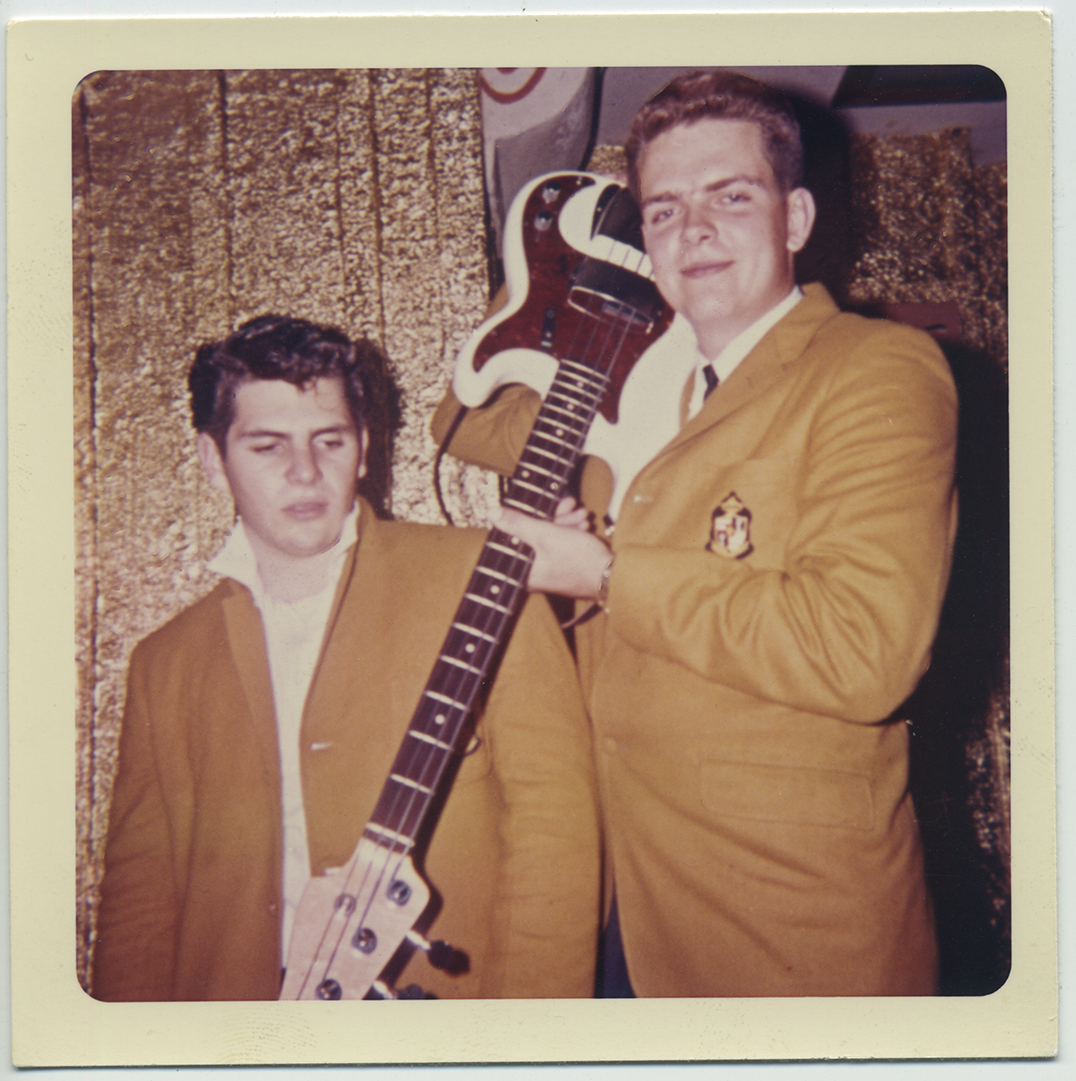 The world that inspired Spirit of The Golden Juice nearly 50 years ago has moved on. F.J. McMahon moved on with it.

Originally pressed in a small quantity and scattered along the California coastline in 1969, F.J. McMahon’s first and only album, Spirit Of The Golden Juice, is a spell-binding blend of singer-songwriter emotion and spiraling guitar accompaniment with a raw, adventurous character all its own.

Well-chronicled and loved since its rediscovery, Spirit Of The Golden Juice is an album concerned with memory and mystery and the preservation of the two. It’s also about the weight of personal experience and how we tow it around with us. 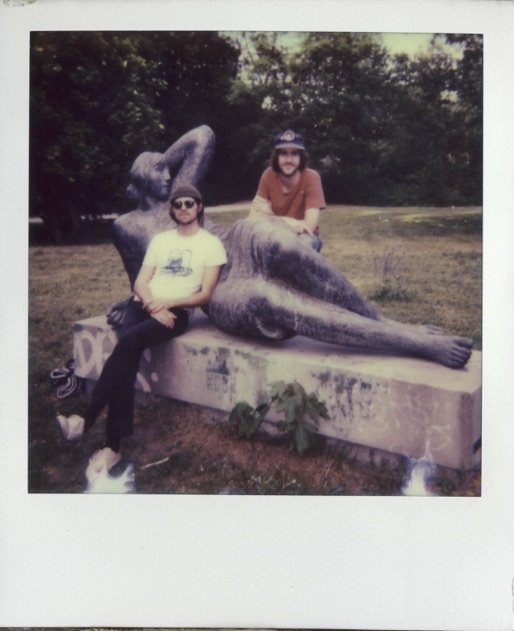 Join mutual admirers FJ McMahon and Quilt as they bring this relic of a bygone time back to life.

Reverberation Radio is a sound design collective and much-loved, internet institution. The concept encourages listeners to discover new artists and expand their understanding of how music from every decade is intertwined, revolving, and relative. The live transmissions serve up illuminative, heart-warming and enchanting selections of lost gems that become instant favorites.