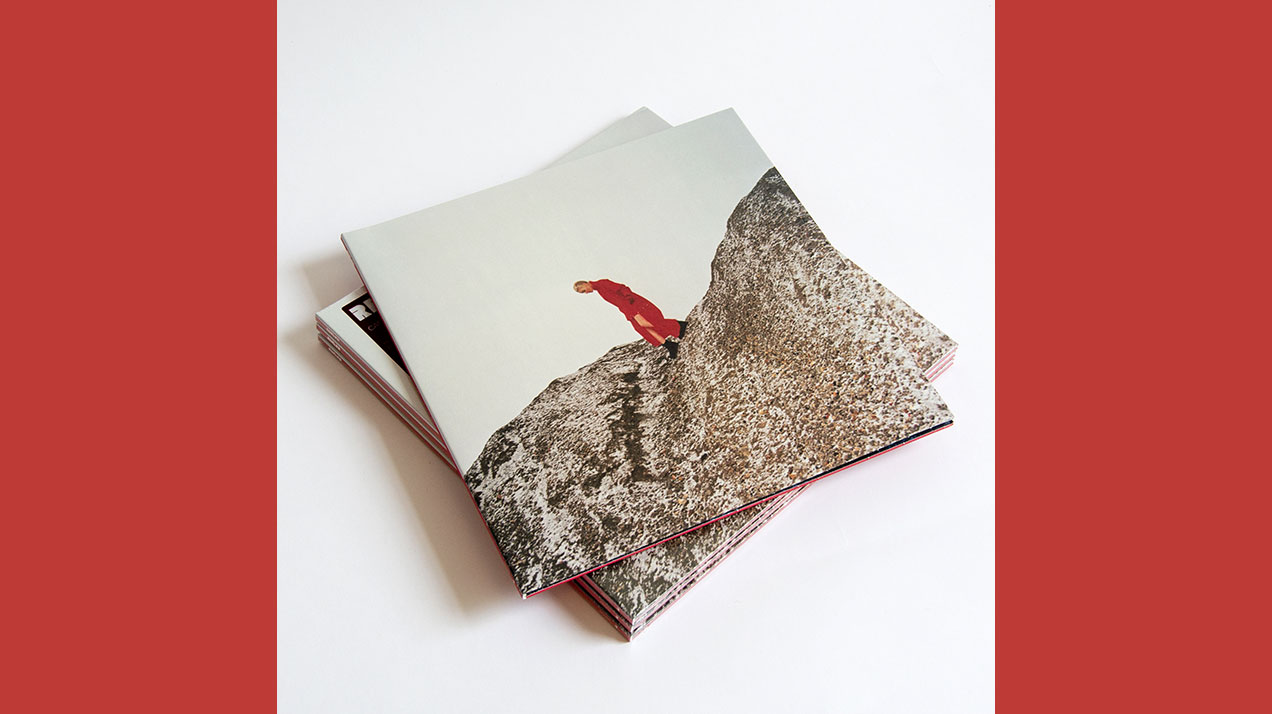 “Reward is a masterpiece of surrealist songwriting, an example of the kind of magic that makes Cate Le Bon such a singular talent.” –Stereogum, Album of the Week

It was on a mountainside in Cumbria that the first whispers of Cate Le Bon’s fifth studio album poked their buds above the earth. “There’s a strange romanticism to going a little bit crazy and playing the piano to yourself and singing into the night,” she says, recounting the year living solitarily in the Lake District which gave way to Reward.

By day, ever the polymath, Le Bon painstakingly learnt to make solid wood tables, stools and chairs from scratch; by night she looked to a second-hand Meers — the first piano she had ever owned — for company, “windows closed to absolutely everyone”, and accidentally poured her heart out. The result is an album every bit as stylistically varied, surrealistically-inclined and tactile as those in the enduring outsider’s back catalogue, but one that is also intensely introspective and profound;  Reward is her most personal to date.