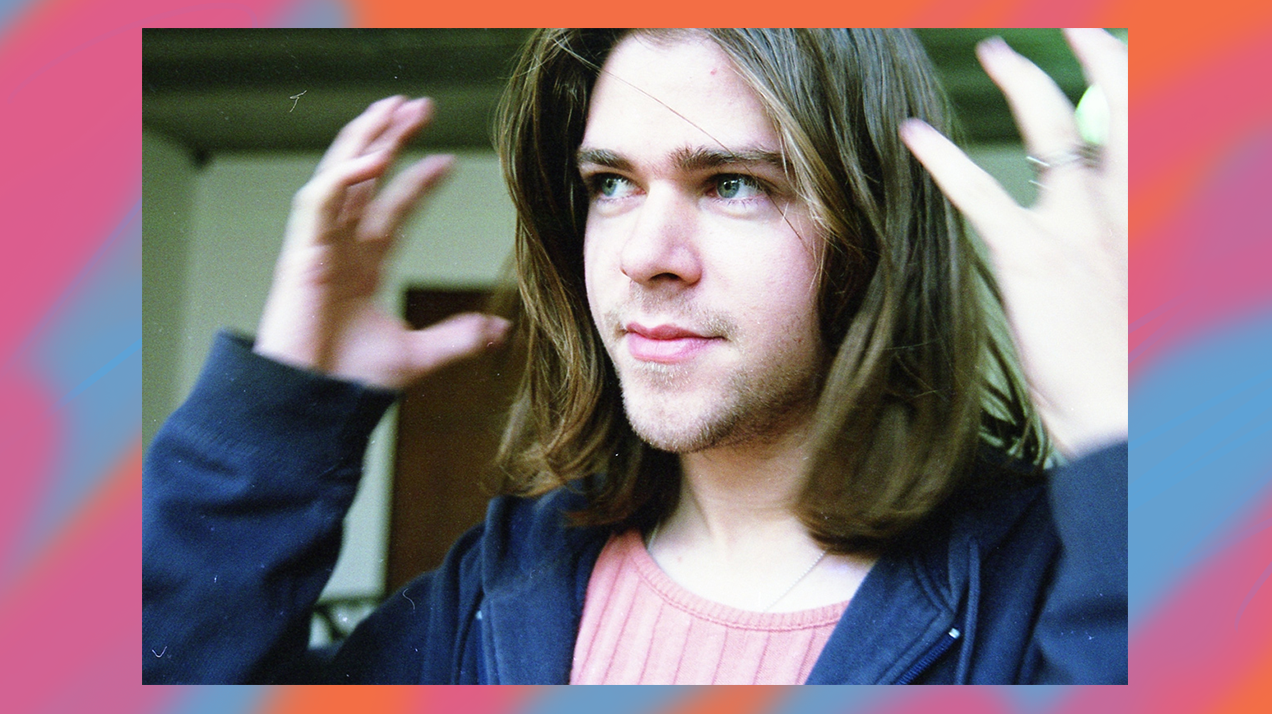 Later installments of Ariel Archives will include The Doldrums, House Arrest, Scared Famous, and Worn Copy. Additional surplus material from this period to the present day will be highlighted in new volumes of collected outtakes and non-album tracks, with Odditties Sodomies Vol. 3, plus a new edition of Odditties Sodomies Vol. 1. Ariel Archives will complete this retrospective project with the first-ever vinyl release of Stranded at Two Harbors (the debut Holy Shit album co-written by Matt Fishbeck and Ariel Pink) and a new collection of Ariel Pink’s singles and tour-only CD-Rs released in the last decade. 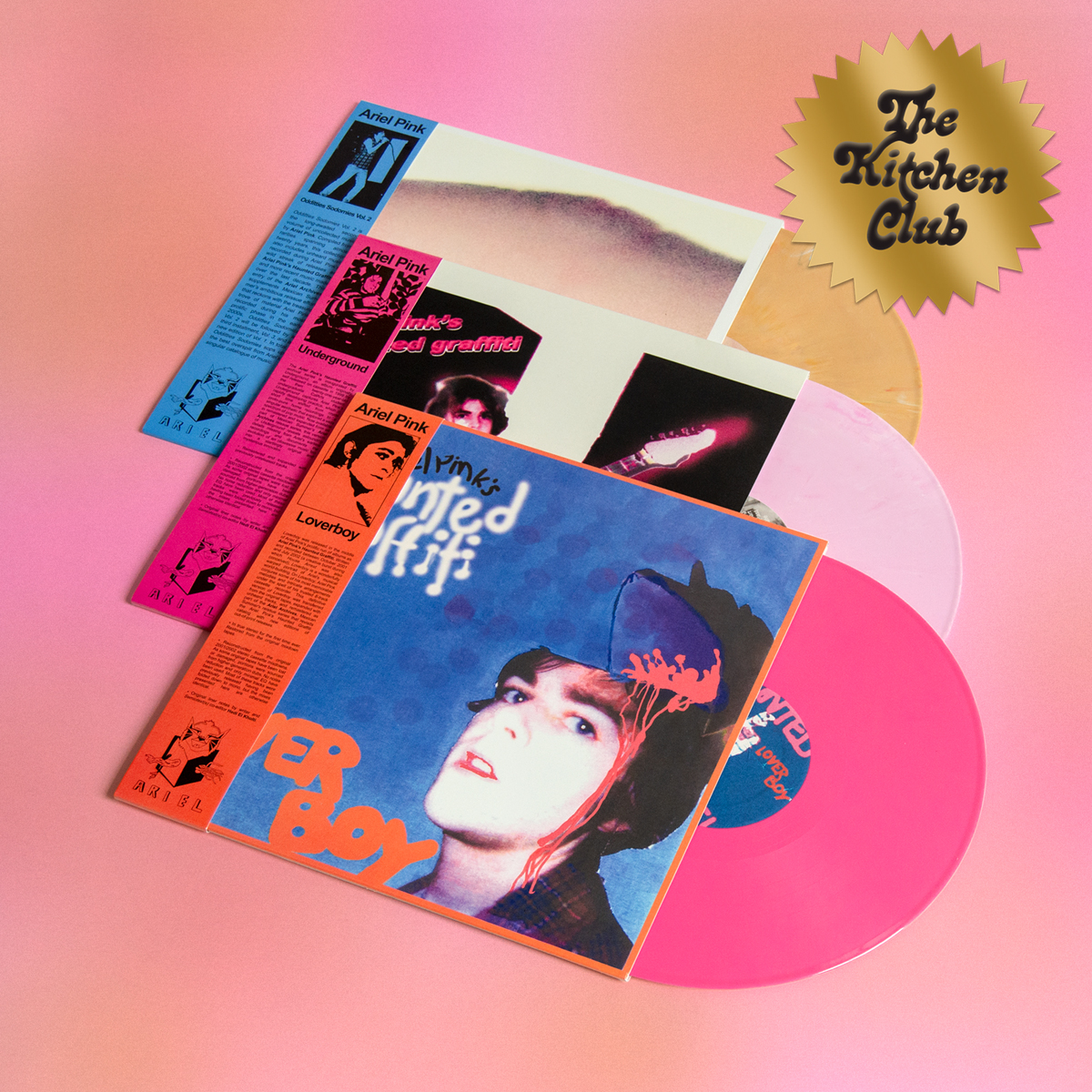 The Kitchen Club vinyl subscription offers exclusive and limited color editions of the each of the ten albums being issued in four cycles over the course of 2019 and 2020. Your first installment includes Loverboy, Undergound, and Odditties Sodomies Vol. 2.