Blesses us with a new video for “Another Weekend”

The album’s title makes a direct and heartfelt reference to a real-life L.A. musician, long presumed dead, who resurfaced online in 2007 after 35 reclusive years to pen his autobiography and tragic life story in a series of blogs and YouTube tirades. “His book and life resonated with me to such a degree,” Pink states, “that I felt a need to dedicate my latest record to him.” 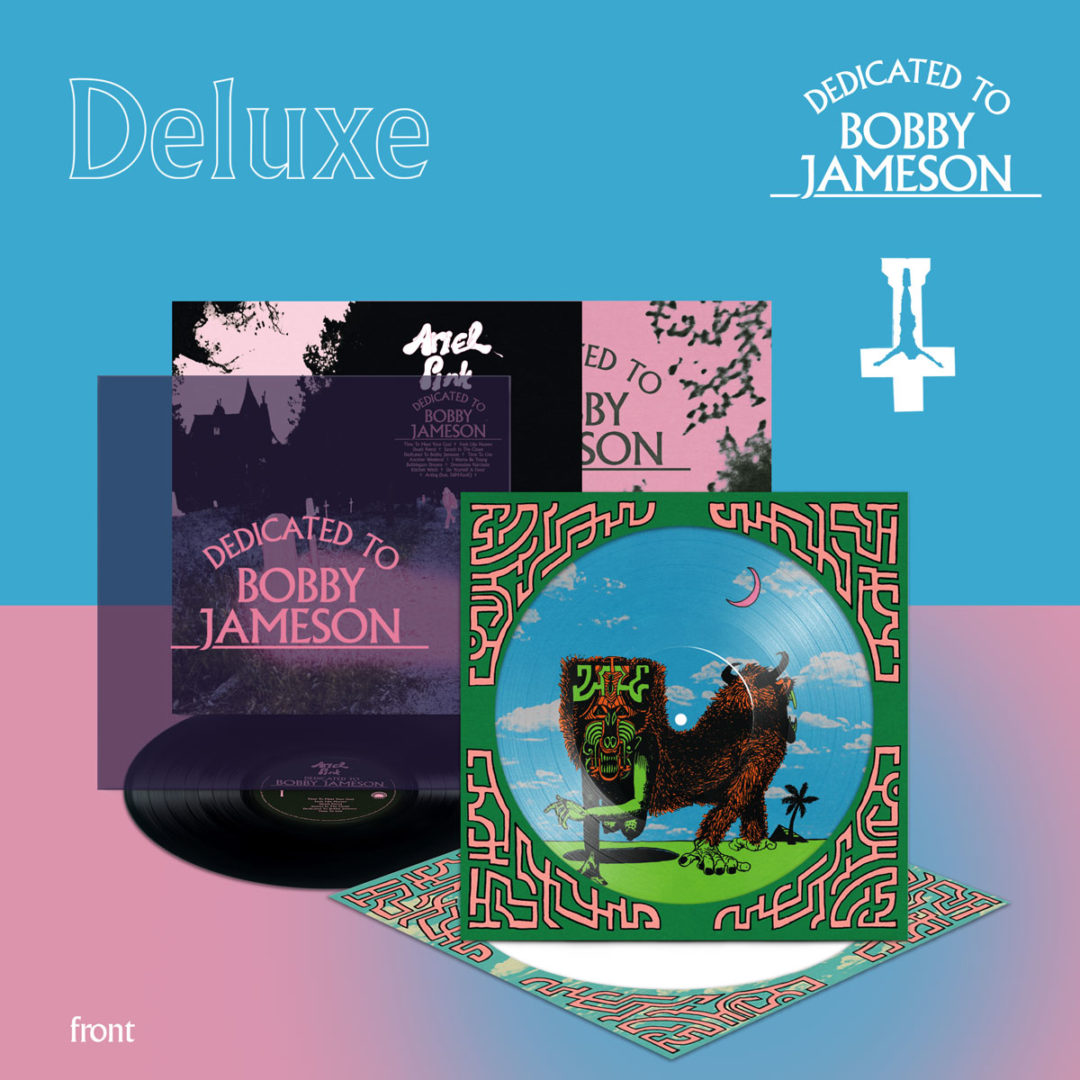 ~ A Deluxe Edition of the album comes with ~

Alternately contained and sprawling, Dedicated to Bobby Jameson is a shimmering pop odyssey that represents more astonishing peaks and menacing valleys in the career of a man who, through sheer originality and nerve, has become an American rock and roll institution. The album marks his first full-length release with the Brooklyn-based independent label Mexican Summer.