Come Out and Play

Megan Sue Hicks – Hey, Can You Come Out and Play

Get down with Megan Sue Hicks, “Hey, Can You Come Out and Play,” the new video for the second single from Anthology’s upcoming compilation Follow The Sun.

Originally recorded in 1972 and backed by the Australian band The Flying Circus, Megan Sue Hicks hypnotizes on “Hey, Can You Come Out and Play” a la Shocking Blu 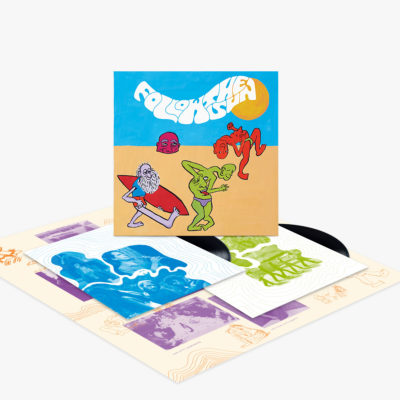 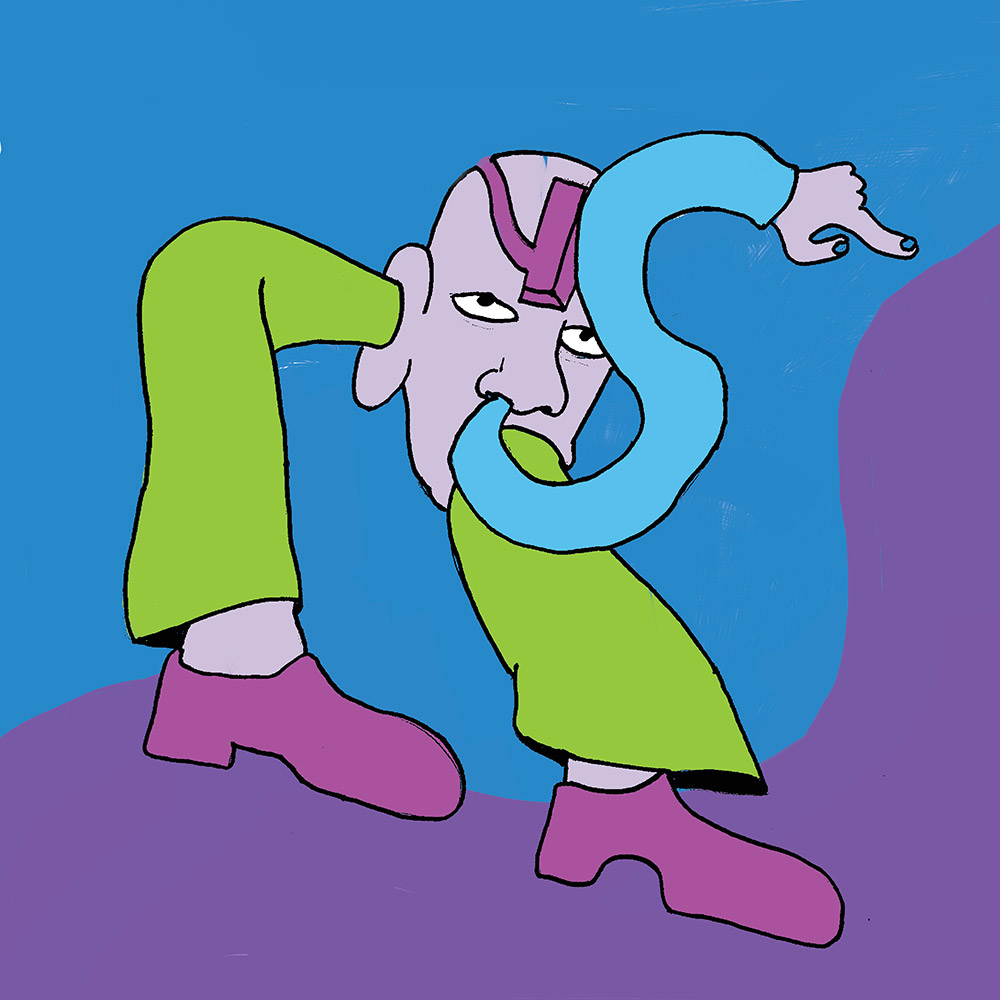 Follow The Sun filters the sublime and sometimes subversive psychedelic airwaves transmitted around the world from America’s terrestrial platforms during the golden age of gentle, exploratory FM through a distinctly Australian lens. 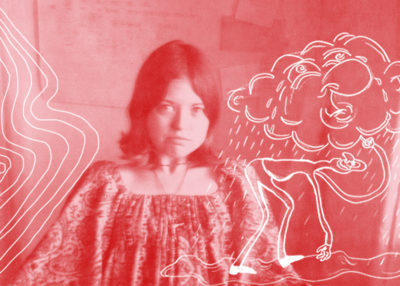 Follow The Sun does not represent those Australian acts who produced a number one single leading to international fame and fortune. Some of the artists on the compilation never even made the local hit parade. But the fact that many of these artists didn’t enjoy chart success is secondary; these artists represent the consciousness of their time. As radio perpetrated pop fodder trodding the middle ground to ensure maximum advertising, the artists on this album chronicled the times in their own unique ways.