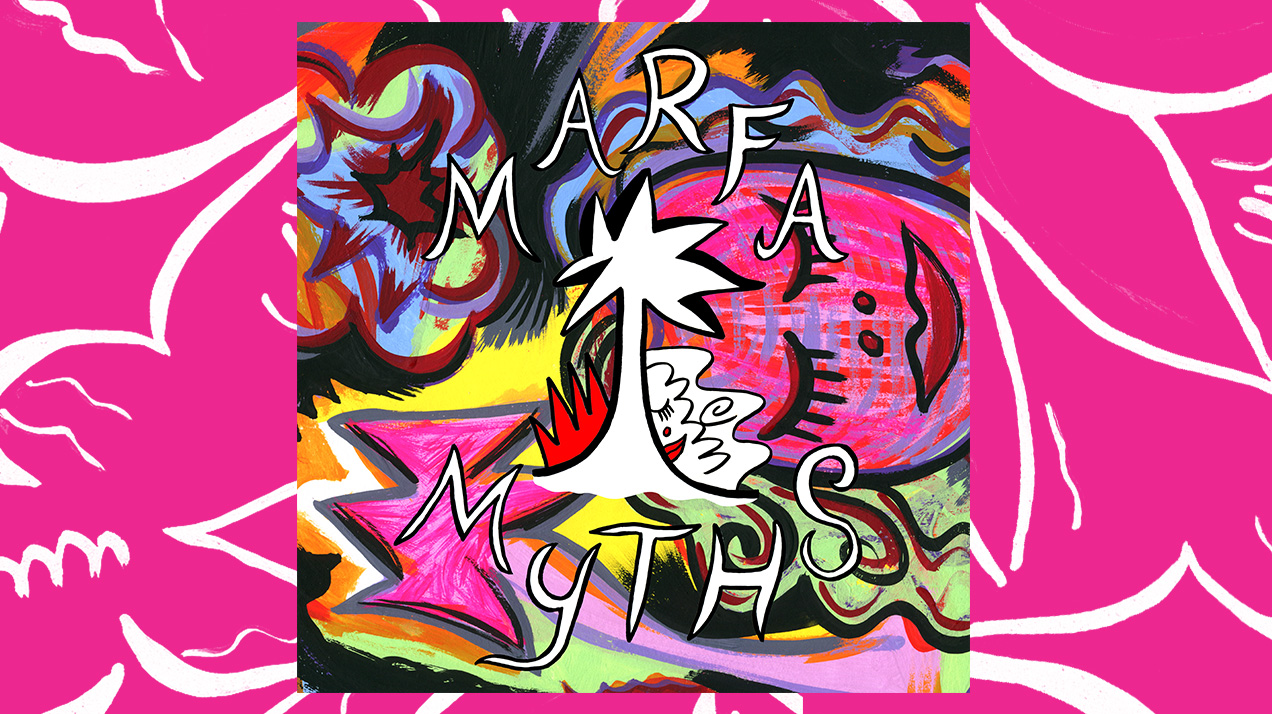 Marfa Myths, the annual music, visual arts, and film festival programmed by Mexican Summer and Ballroom Marfa, returns to Marfa, Texas on Thursday, April 25 through Sunday, April 29, 2019. Entering its sixth year with myths and memories to inspire a brighter, bolder Marfa Myths experience, the festival’s 2019 programming promises to be the festival’s most eclectic and electrifying yet.

If there is a mission that guides Myths above others, it’s to offer a program that celebrates a diversity of creative disciplines from a liminal, untethered timeline. There is a seat at the Marfa Myths table for every type of artist – and festival attendees are invited the table, too. Myths is a rare festival setting where the stages feel a little closer to the ground, and the connection between performers and audience a bit more real. Or surreal, depending how the high-plains Texas elevation is hitting you.

In this spirit, the first offerings for our 2019 festival include a host of Texas artists, either of origin or presently living, including Khruangbin, OG Ron C & The Chopstars, Jon Bap, and Money Chicha. We celebrate a host of musicians who paved a path of adventurous sound to follow, including Annette Peacock, Träd, Gräs och Stenar, Vivien Goldman, and The Space Lady, and those that followed in their footsteps, including Deerhunter, Nadah El Shazly, Cass McCombs, Photay, Emily A. Sprague, and Jess Williamson. We introduce some comedy to the program this year with Kate Berlant & John Early and, yes, both Superstar and Star of Superstar & Star will be in Marfa for some myth-making.

Early bird discount tickets have flown the coop, but weekend passes granting access to all Marfa Myths events, excluding the standalone closing night at Crowley Theater, are still available ~ get em’ while you can.

Peep the current lineup in the video below and stay tuned for more updates to be announced in the new year.