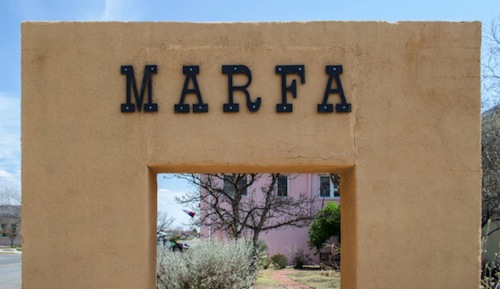 Programming for 2015 was much more ambitious than our inaugural year. We expanded from one night to three days and initiated a multi-disciplinary program which featured a sound installation, film screening, and recording residency. It was a big undertaking, but we could not be more thrilled with how the weekend played out!

Festivities began on Friday evening with the Software Recording Co. showcase. Following an opening reception for visual artist Sam Fall‘s eponymous show at Ballroom Marfa, GABI and her three-piece accompaniment performed a spine-tingling selection from her forthcoming album Sympathy in the gallery’s courtyard, after which Co La and Thug Entrancer slayed with fresh new sets. 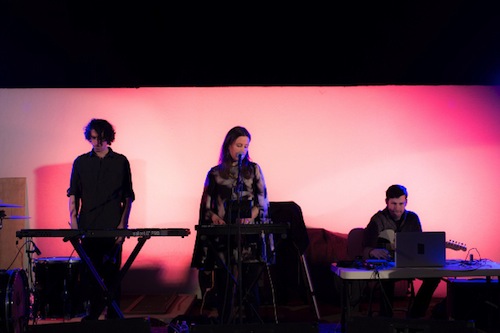 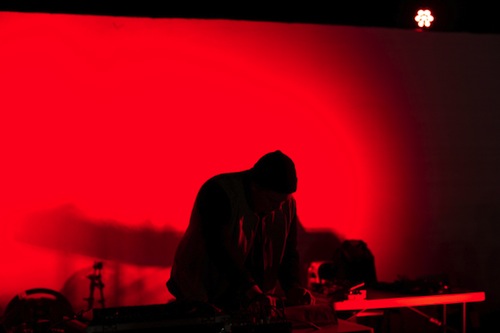 Saturday’s early risers were treated to a sound bath from Jefre Cantu-Ledesma. Jefre filled holistic center The Well with 90 minutes of meditative drones and blissful ambience. The mindful masses arrived early to stand, sit, and sprawl out on yoga mats, allowing the sound waves to roll over. It was a serene sight matched by equally serene sounds.

Later Saturday afternoon, Gregg Kowalsky performed a new iteration of Tape Chants – a live sound installation that explores the acoustics of performance space. Gregg set up boomboxes and handheld cassette players around the officer quarters of Building 98, a former US military base turned art gallery, which captured and amplified the generative audio feeds creating a ghostly echoic effect. 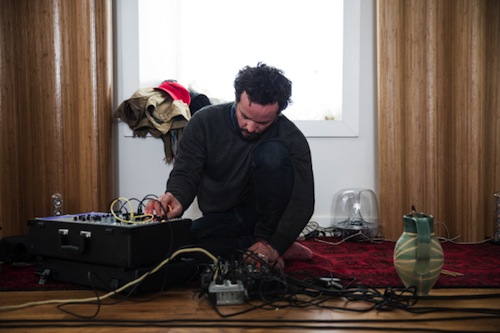 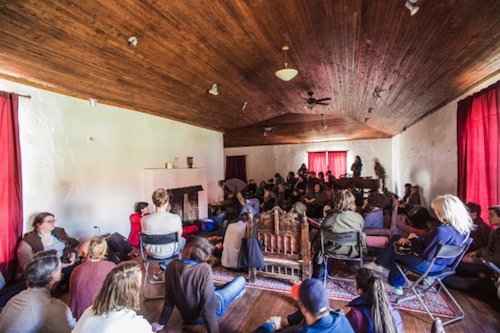 Weyes Blood kicked off the festival’s main event on Saturday night at stunning new venue The Capri. Natalie’s tight, full-band set rolled perfectly into Steve Gunn’s, both acts conjuring a distinctive strain of Americana that felt “just right” in the desert air. Next up, Tamaryn debuted her new lineup and a bold, exciting set of songs from her forthcoming album. Grouper‘s Liz Harris followed, performing cross-legged and diffusing the venue in spectral song.

One of the biggest surprises of the weekend came next; an impromptu set fromConnan Mockasin and Dev Hynes (Blood Orange). The pair were in residence atMarfa Recording Co. the week prior working on a collaborative EP set for release on Mexican Summer later this year. The duo performed two of these collaborative songs and two of their own songs in an intimate fashion – Dev on keys and Connan on guitar. Danish four-piece Iceage closed out the night with a set of swaggering rock ‘n’ roll. 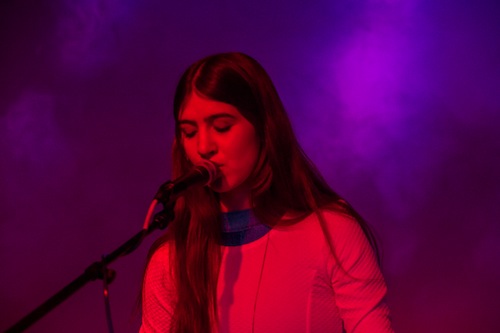 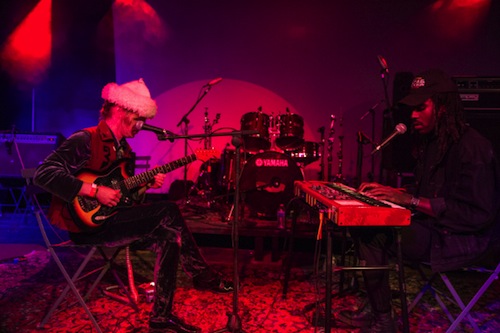 The official after party took place down the road at Foodsharkland. Chicago’s Bitchin’ Bajas launched the proceedings with a radiating set that would’ve made Terry Riley gleam. Bajas were followed by maniacal Marfa hardcore band LBS. and a DJ set from Suicideyear, who closed out the night in spec-trap-ular fashion. Watching cowboys get down to Young Thug was a highlight of the weekend.

On Sunday our Anthology Recordings imprint screened two short documentaries on Robert Lester Folsom and Michael Angelo, artists from the reissue roster, at The Crowley Theater. Selected by David Hollander, the feature presentation of the afternoon was Holy Cow Swami, a little known documentary on the Hare Krishna / ISKCON movement. 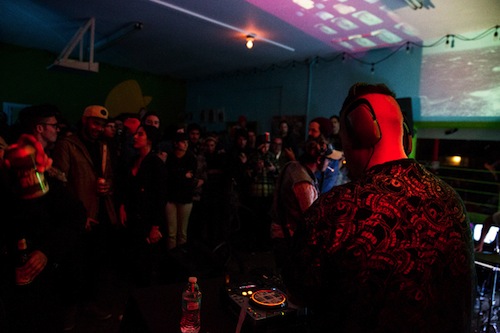 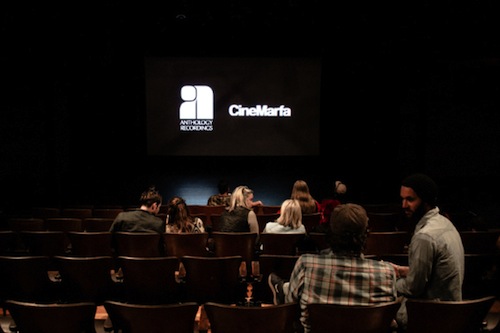 To all those who attended, performed, documented and helped make Marfa Myths2015: a heartfelt thank you. It was a truly magical experience. We have returned to New York feeling inspired and rearing to get the wheels turning for 2016. Much love and special thanks to: Nicki Ittner and all at Ballroom Marfa, Marfa Public Radio, Marfa Recording Studio, Freda, The Capri, Do Your Thing Coffee, Sam Marks, The Crowley Theater, Cinemarfa, The Well, and Foodshark. 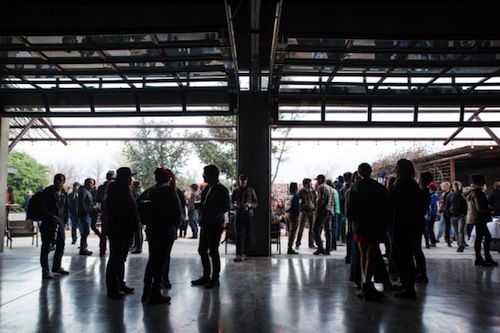