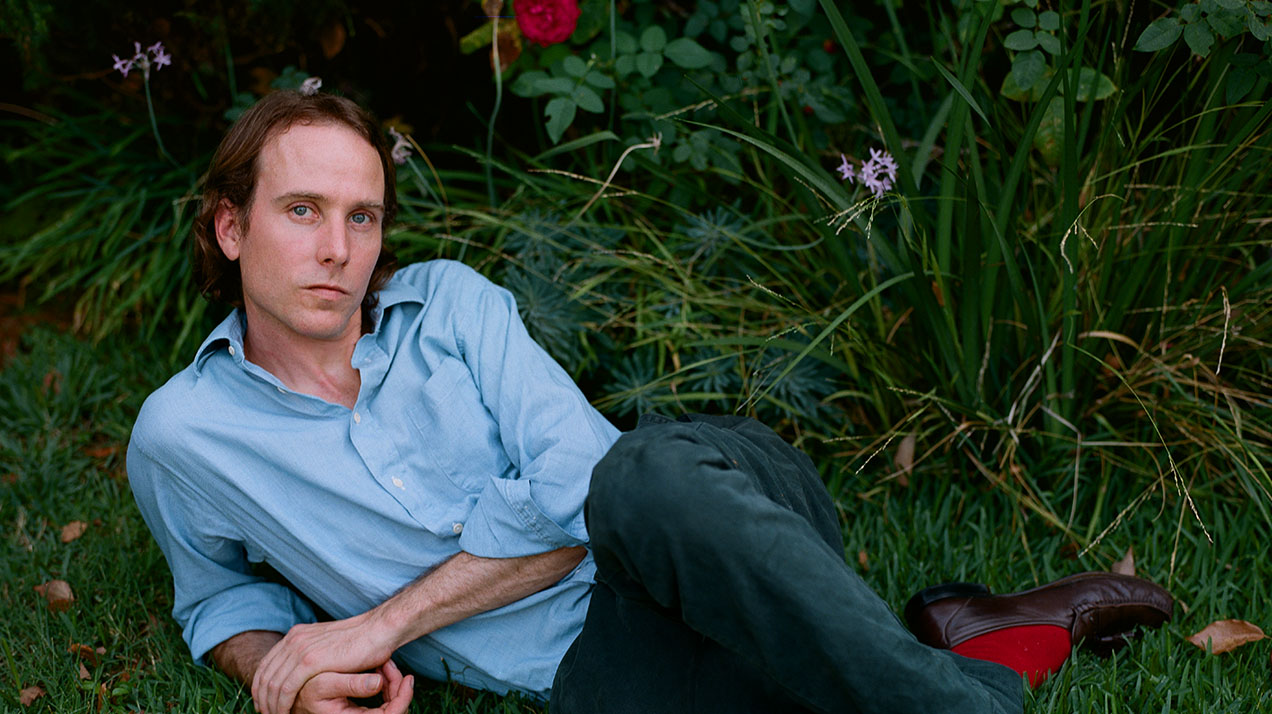 “Jack Name’s songs sound like memories, as familiar as they are foreign. I am addicted to this record.” –
Cate Le Bon

In a time rife with alienation, Magic Touch, the third album by Jack Name, offers the comfort of contact. With a body of work that ranges from the catchy to the cacophonous, Name has earned the reputation of a musician who’s difficult to define. His songs have appeared on albums by U.S. Girls (Heavy Light, 2020) and White Fence (Family Perfume, 2012), and he’s produced recordings for Cass McCombs and collaborated with Ariel Pink. Magic Touch reveals yet another side of Jack Name. While it’s every bit as intricate as his previous releases, 2014’s Light Show and 2015’s Weird Moons, here he’s done away with the dense production of his earlier work to make a record that feels stark, personal, and effortlessly natural.

“One night I was at a dinner party, lost in my thoughts, staring into a glass of wine,” says Name of the song. “I saw a face looking back at me and fell into a deep blue dream.”