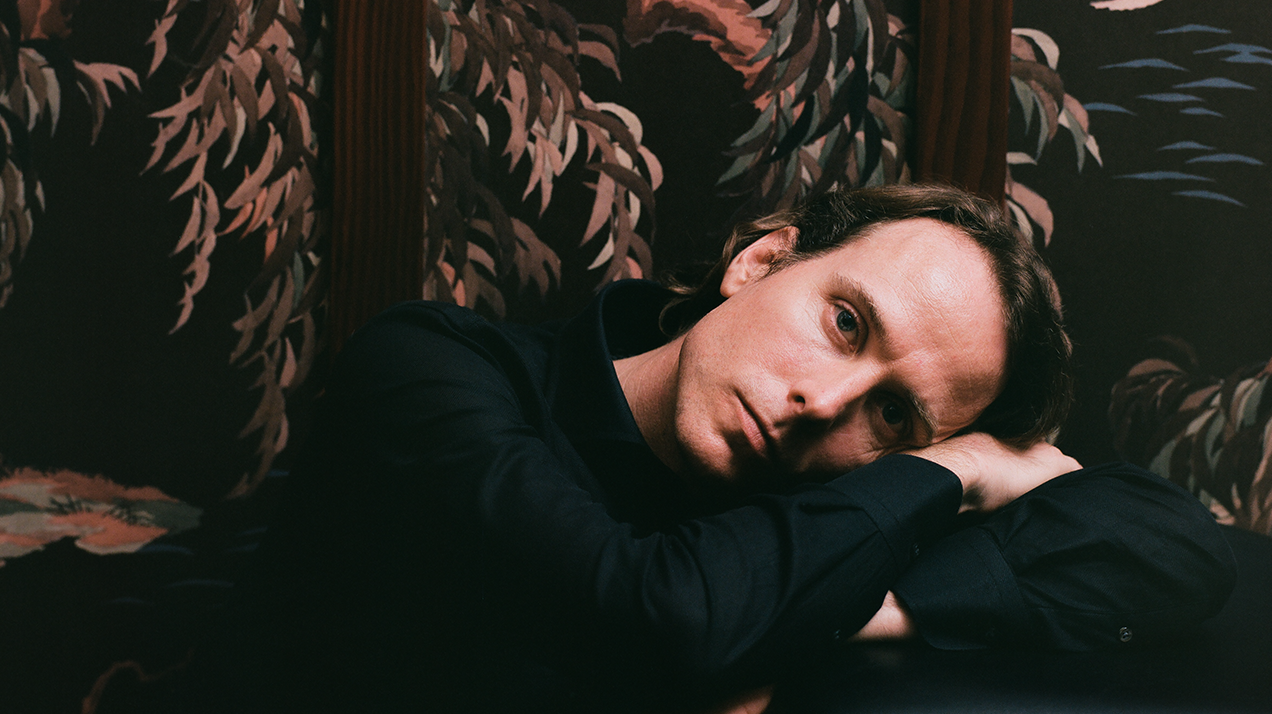 “Jack Name’s songs sound like memories, as familiar as they are foreign. I am addicted to this record.” – Cate Le Bon

Magic Touch, the third album by Jack Name, offers the comfort of contact in a time rife with alienation. While every bit as intricate as his Jack’s prior releases, Magic Touch reveals something effortless and natural.

Whether it’s Chris Cohen’s delicate drumming on “Dudette,” the fragile voice of Izella Berman on “Empty Nights,” the elegant electric piano and clavinet performances by Kenny Gilmore and Will Canzoneri throughout the album, or Jack’s own guitar and bass work, the instrumentation is tactile, unprocessed and intimate. While the vocals, recorded close-up and completely dry, make the brutal honesty in the lyrics even more personal and compelling. Recorded predominantly in Name’s Hollywood apartment with only a RADAR 24-track, Magic Touch​ casts a spell to invoke the very real magic of human connection. All you have to do is listen.