“Between shoegaze and abstract ambient experimentalism lies Jefre Cantu-Ledesma, whose On the Echoing Green draws out the lushest and most organic quality of both genres. The tasteful use of vocals and reverb makes this album among his most accessible offerings, while still offering glimpses at the darkness coiled within.” – Pitchfork 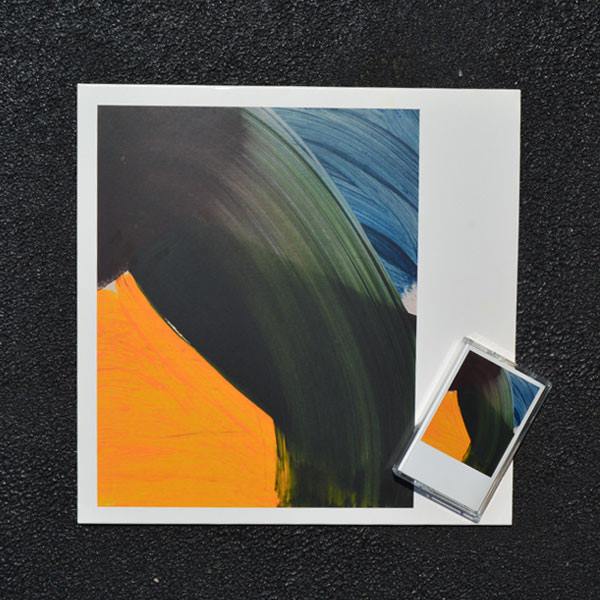 On the Echoing Green is an elegant work of lush, shimmering sound, rendered with a singular touch by eternal electric romantic Jefre Cantu-Ledesma.

In contrast to the haze and hermetic process of previous albums, Green was conceived as a deliberate experiment in clarity and collaboration: “I was interested in trying to bring out more overt pop elements, to let them come to the front and be present. I also have more trust now in letting things happen – trusting other people’s musicianship, and being open to people’s ideas. Eventually, things emerge.”