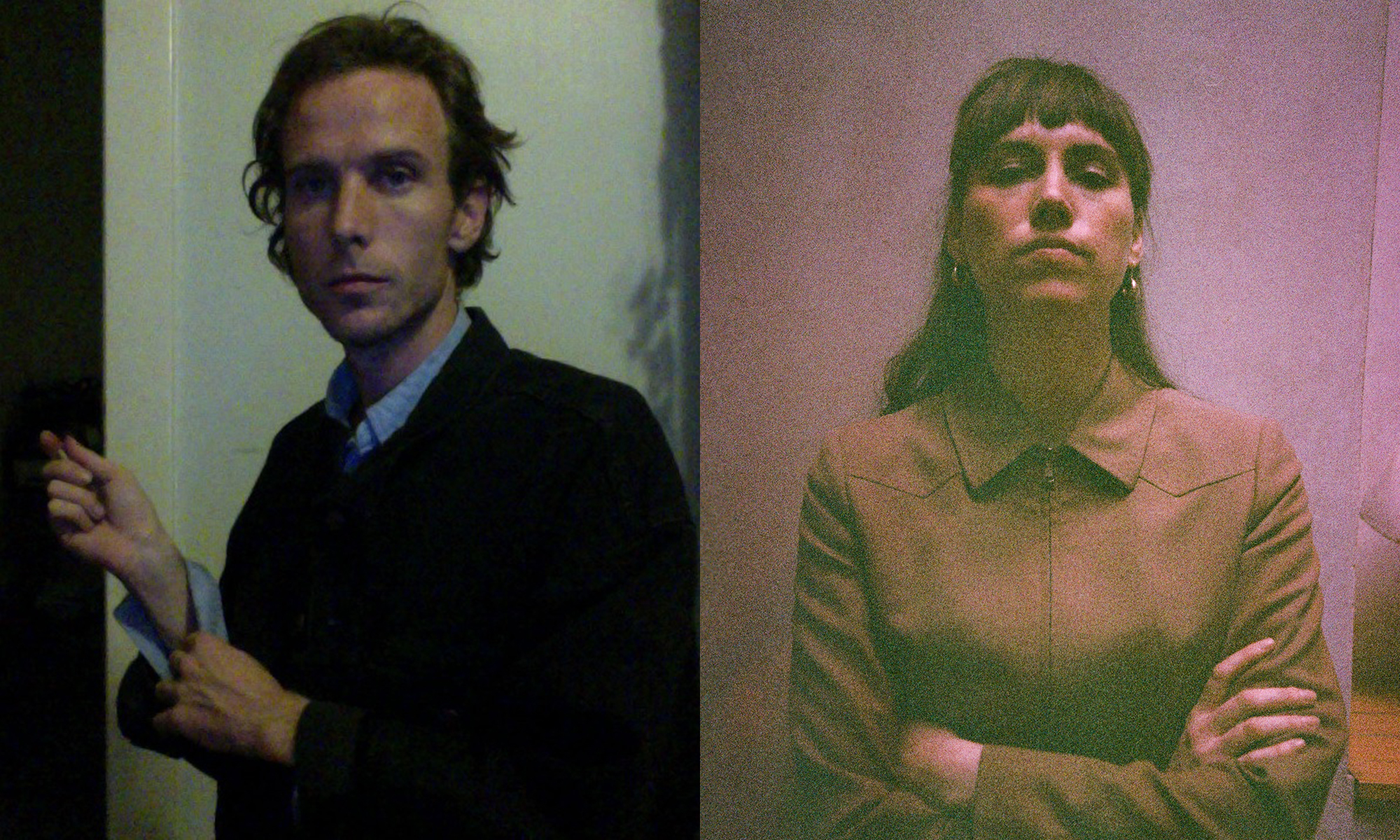 “Watching the Willows Burn” is out today
–
Listen now

“Watching the Willows Burn” is the outcome of Jack Name and Aoife Nessa Frances’ first collaborative encounter, and a study in secret song and ancient ritual. Introduced by a mutual acquaintance on a hunch that an undiscovered sonic kinship might exist between the musicians, Jack and Aoife fell hard and fast for each other’s respective 2020 albums, Magic Touch (Mexican Summer) and Land of No Junction (Ba Da Bing/Basin Rock).

With a mutual admiration cemented, the two musicians established a remote rapport and began exploring themes of moon rituals and divine feminine energies before settling into a work pattern. From Los Angeles, Jack developed the body of “Watching the Willows Burn,” architecting the song and adorning it with instrumentation, eventually sending it to Aoife. From Dublin, Aoife worked out the vocal melody and lyrics, in peak writing form having recently completed tracking her full-length follow-up to Land of No Junction.

The end result of this exchange verifies the suspicions that originally convened Jack and Aoife. The sonic dimensions and intentions of “Watching the Willows Burn” work in wide open ways, the alchemy of Jack and Aoife’s separate but cosmically attuned talents manifesting in a melodic, magical moment.

“A lot of our conversations drifted into topics like mysticism and ancient history. We imagined a struggle between a peaceful group of moon-worshipping people and maniacal totalitarian warlords. That sent us down a stream which eventually led to the different things willows can symbolize. It’s interesting how they can stand for purity and nourishment and also grief and death. So what does it mean to watch them burn in the dark? Perhaps a rebirth, whether healing or destroying, depends on who’s watching.” – Jack & Aoife