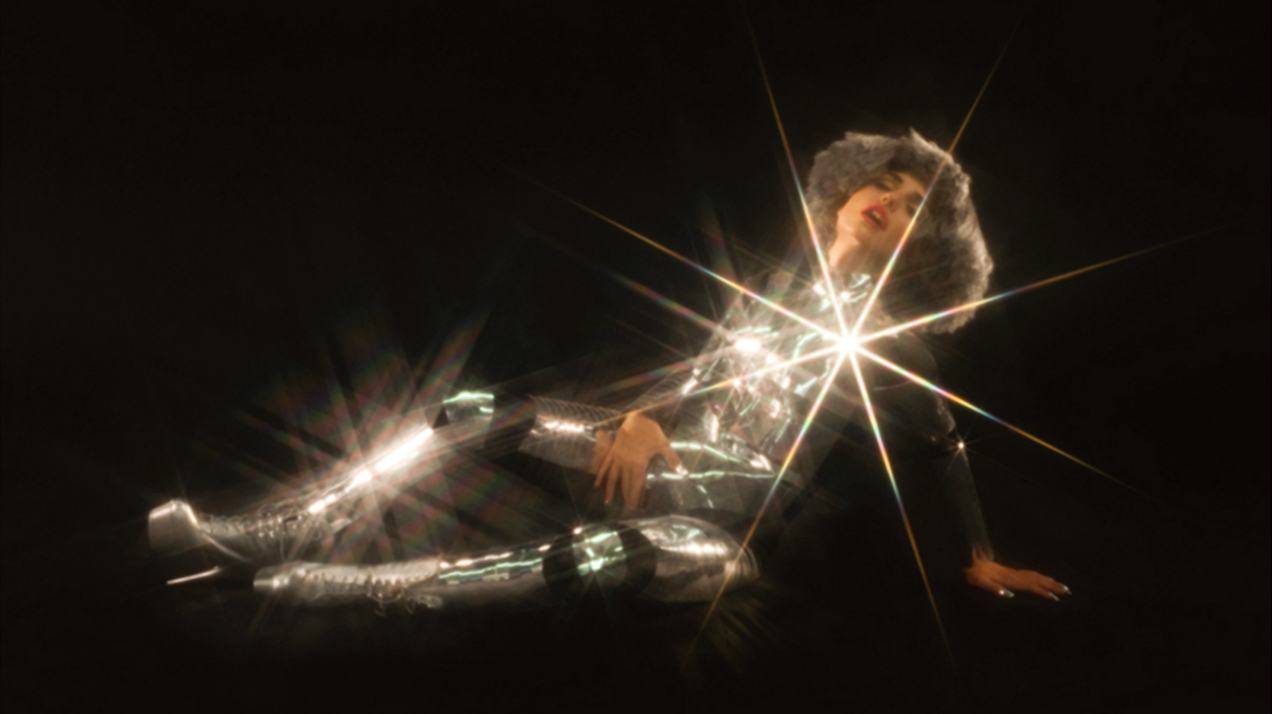 Geneva Jacuzzi is a pop artist working in the strange paradise of angels—Los Angeles. An early pioneer of the modern lo-fi bedroom pop terrain, she is a notable figure in the underground scenes in Hollywood and Los Angeles, with her influence spreading worldwide in the pop, noise, and independent art communities. Geneva directs and produces music videos (Julia Holter, Nite Jewel, Frankie Rose) and video art installations, designs and produces her own sets and wardrobe, and choreographs her stage performances.

Lamaze is Geneva’s 2010 debut—a document of the development of her musical style: from her first appearance in 2004 up to 2009. Venerated as canon among her devotees and a coveted relic among fans and collectors of pop artifacts and rarities, it is among the first lo-fi pop recordings that became the lexicon of the new music frontier.