From the Vault – Tamam Shud

Evolution is the name of an album and a surf film, both entwined by the very nature of the material and the musical group involved, Tamam Shud.

Led by Lindsay Bjerre, the quartet of surfers-turned-musicians (or the other way around) were significant purveyors of the underground progressive music movement in Australia circa 1968 – 1972.

Though never chart contenders, Tamam Shud were prolific live performers and their contributions to some of the most adventurous surf films of the era pushed them to the forefront of Australia’s underground music scene. 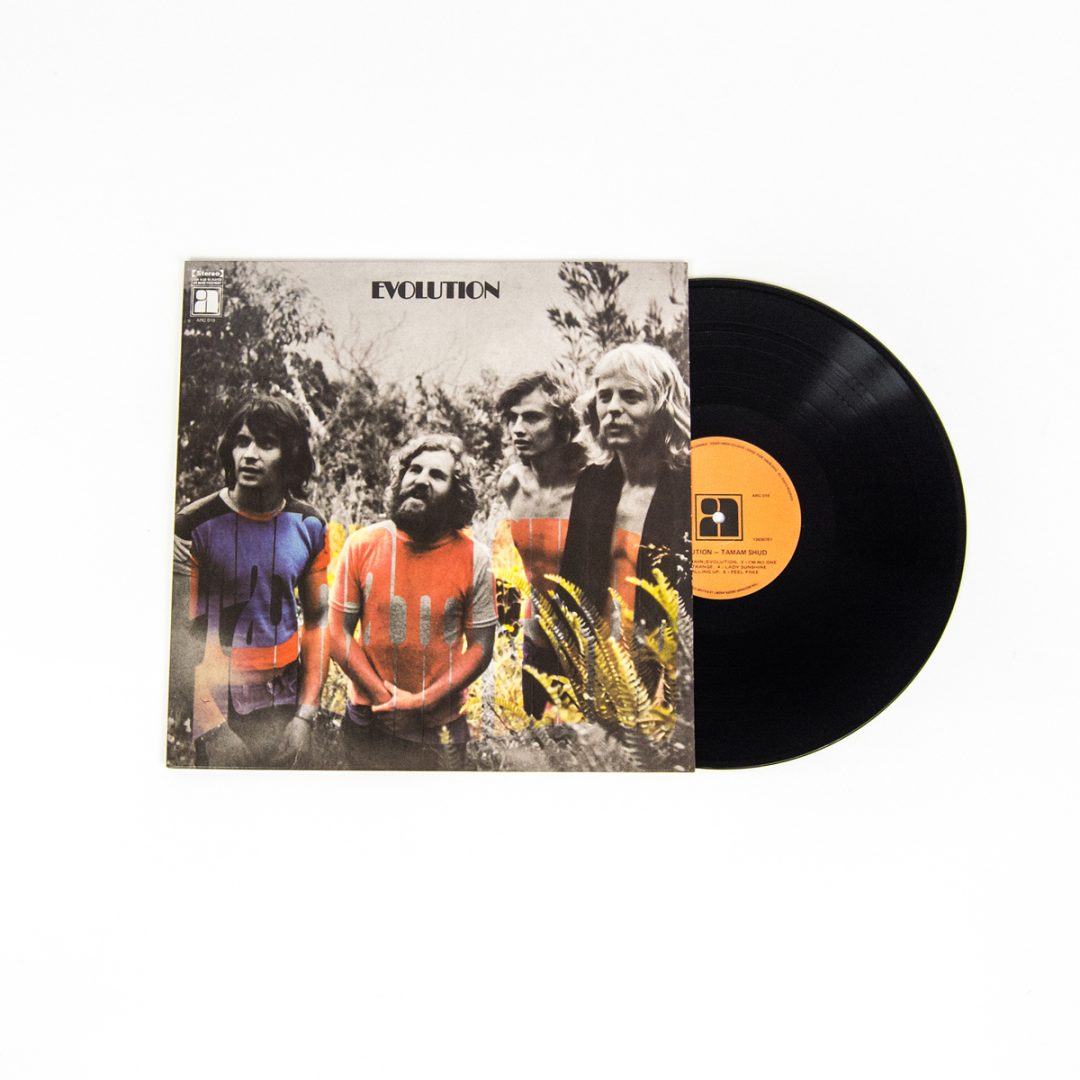 For a group recently reborn – changing their name from The Sunsets – Paul Witzig’s latest surf film was the idea vehicle to begin their recording career. In their previous life, The Sunsets had contributed soundtracks to Witzig’s innovative genre films A Life In The Sun and The Hot Generation.

Since the success of these films, the band itself was undergoing their own evolution. Like Witzig, they too were stretching out for total creative freedom. The subsequent sessions for the film soundtrack were just that; musical experiments unrestrained by any established parameters. 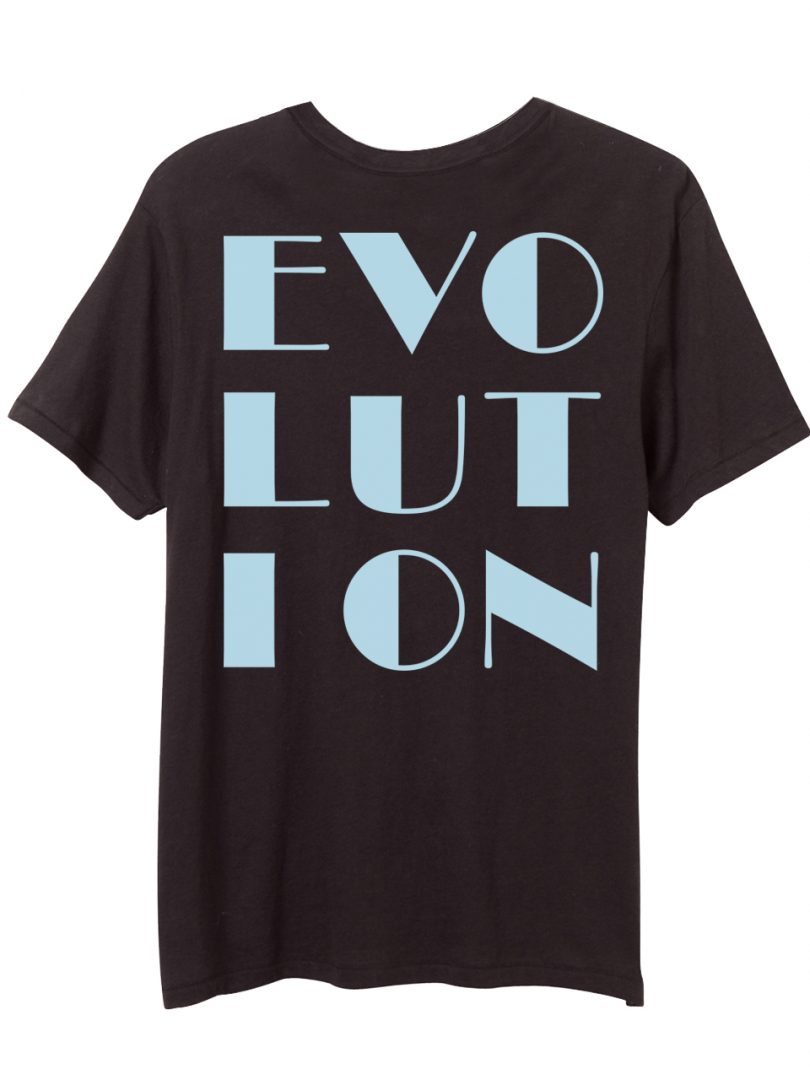 The approach Tamam Shud took to create the Evolution soundtrack was to have the film screened on the recording studio wall while the augmented group matched the action with sound, performing, essentially, a free-form musical jam. 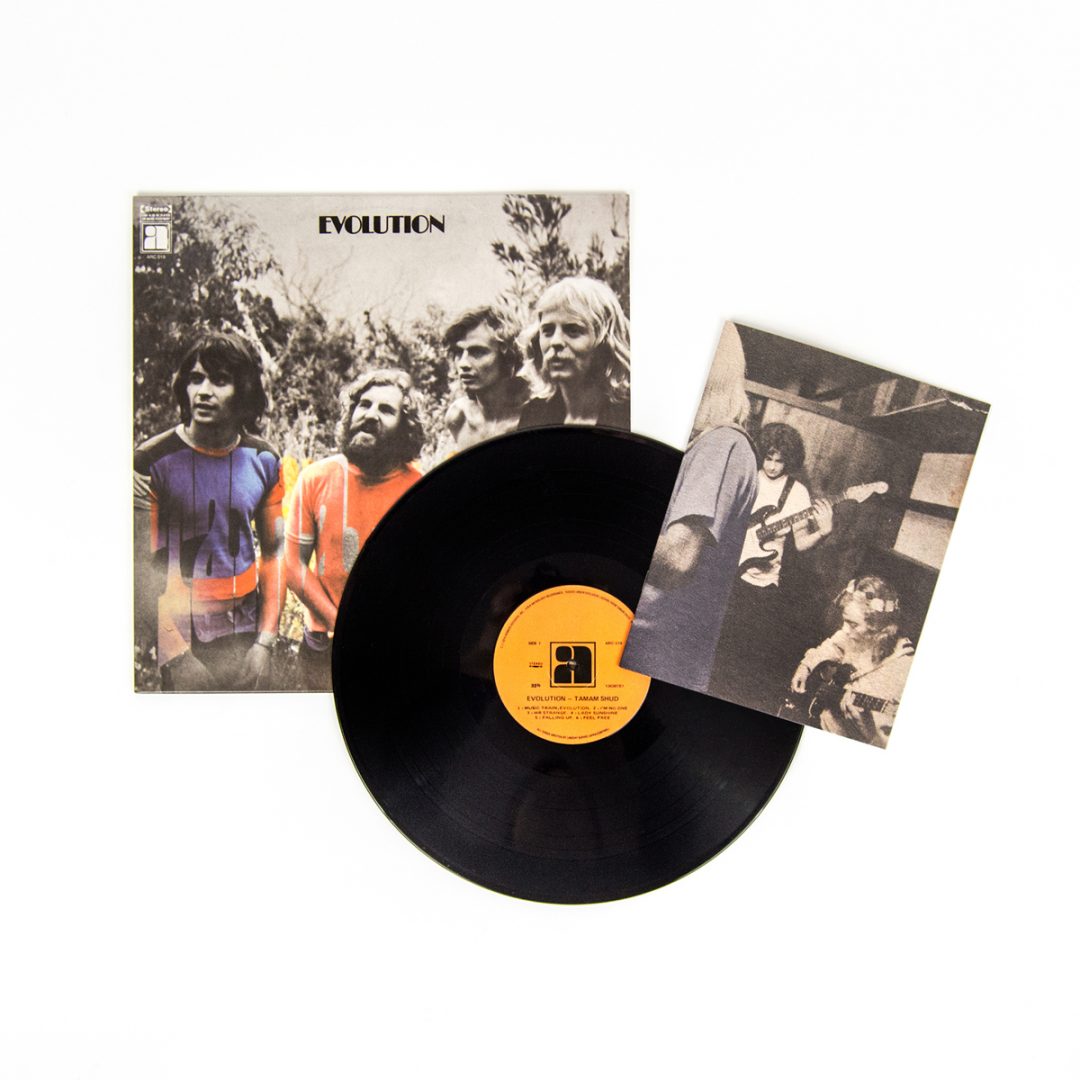 The end results were compelling enough to discard any concept of a narration – a standard procedure for all previous surfing films. As a result, the film became a piece of art – a visual and musical experience. The music became the narration.

It was a bold move on the part of Tamam Shud and filmmaker Witzig, and it paid off gloriously. The film and the subsequently released Evolution album, which contained seven more Bjerre original compositions, found substantial success; the latter even being nominated for the Major Network Award as the Best Australian Album of the year.