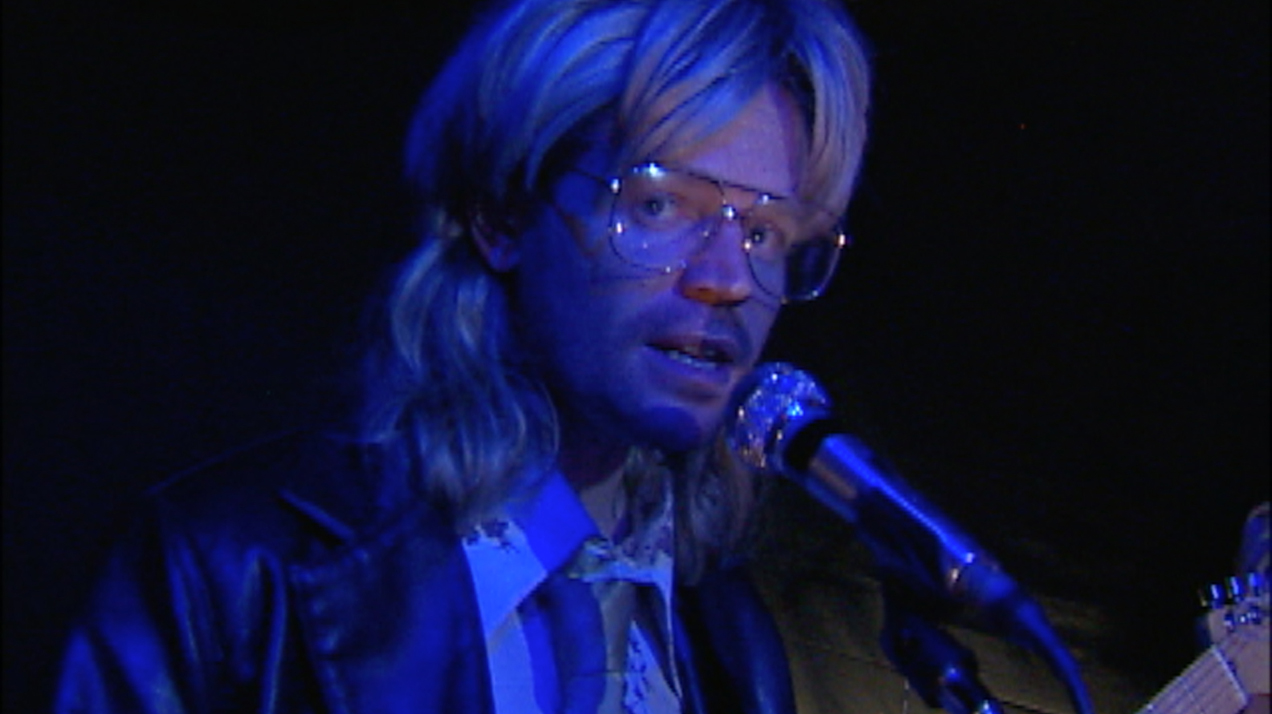 Jassbusters Two Out Now!
–
The second album from Connan Mockasin and his band of schoolteachers.

Pulled from the same universe as 2018’s Jassbusters, Jassbusters Two finds Connan Mockasin once again fronting a fictional band of schoolteachers from the as yet mostly unseen daytime TV miniseries, Bost’n ‘n Dobs’n. Recorded at Gary’s Electric Studio in Brooklyn, Mockasin, along with Jassbusters’ real-life counterparts (Nicholas Harsant on bass, Matthew Eccles on drums, and Rory McCarthy, aka Infinite Bisous, on rhythm guitar), freestyled across long live takes, weaving under, over, and straight through each other’s blurry riffs. Vocal improvisations slosh around Mockasin’s signature bent-over-backwards guitar arrangements. All here is smooth and unencumbered, viscous as a palmful of mercury.

“Jassbusters was the first record I’d done as a band. I really enjoyed it, and wanted to make more music while we were still in character as this group of music teachers. I was playing the role of the guitar teacher in the band, who was pushed into being the singer who didn’t have lyrics. So, like the first Jassbusters record, the lyrics were improvised, blurted out.” – Connan Mockasin