Watch The Video For Cate Le Bon’s “Home To You” 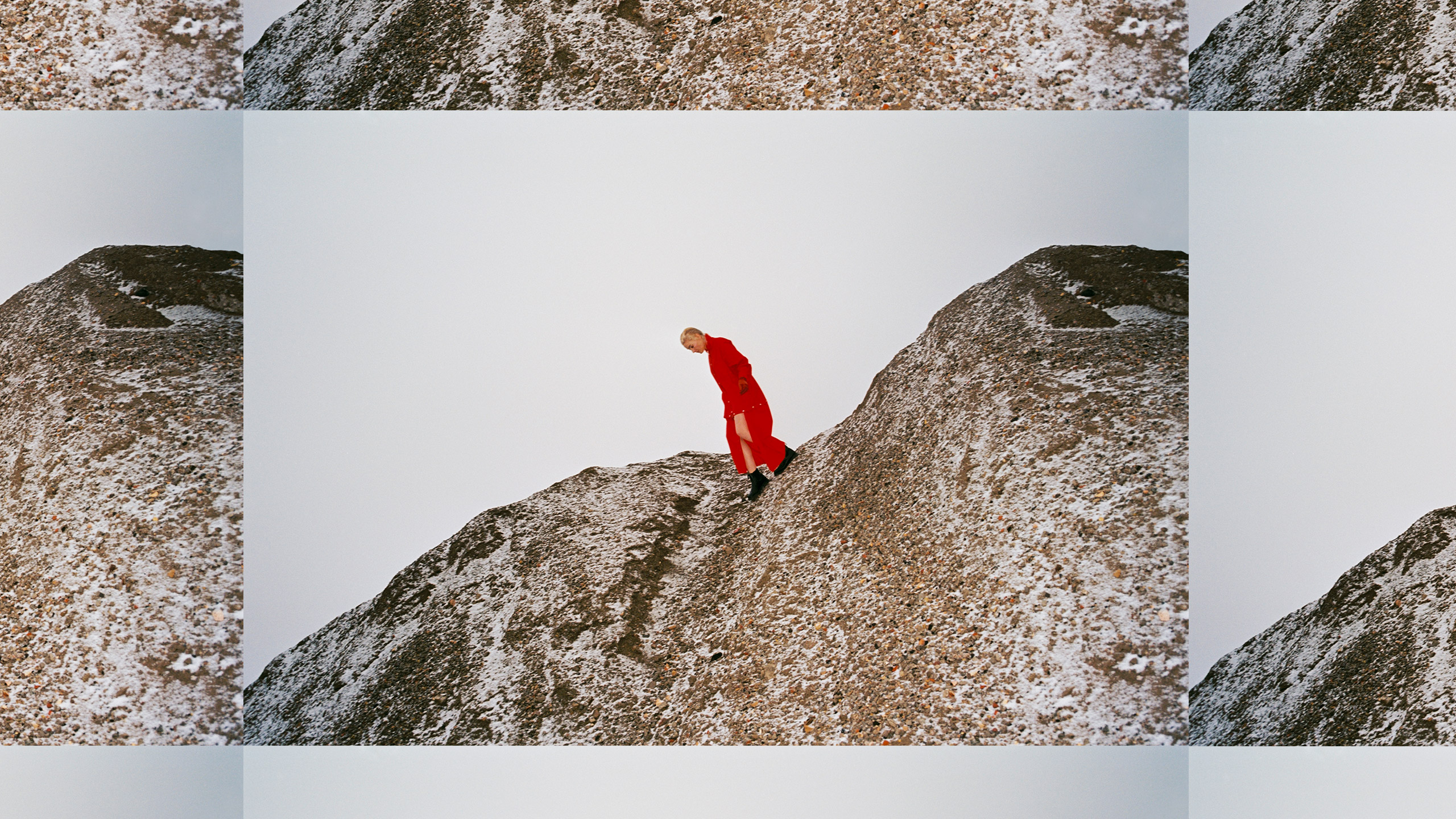 The video for “Home To You” was made in collaboration with residents of Lunik IX neighbourhood in Košice, a former steel manufacturing centre in Eastern Slovakia.

Košice has a large Roma community who, due to successive governmental and municipal policies, often live in slums and on isolated, dilapidated estates, such as Lunik IX. Historically, and again in recent years, Roma communities across Europe have been targets of persecution and systemic neglect, from housing and access to basic services, such as electricity and water, to employment and health. These attitudes are reflected in hostility and the casual racism of the general population.

Working closely with a number of local protagonists for this new video, visual artist and filmmaker Phil Collins finds moments of dignity and joy amidst everyday hardships. In an age of discord, in which the politics of division and xenophobia — from Brexit to Trump — tears apart communities across nations and continents, it is crucial to stand in solidarity everywhere with those subjected to routine discrimination and denied a sense of belonging and home.

“Home To You” was co-produced with Kino Úsmev (Cinema Smile), an independent cinema and cultural venue in Košice with a track record in socially engaged projects. Proceeds from a number of events surrounding the release of Cate Le Bon’s new album will be donated to Kino Úsmev’s new educational initiative aimed at establishing connections between young people from Lunik IX and other parts of the city through filmmaking workshops, practical production and public presentation of resulting works.