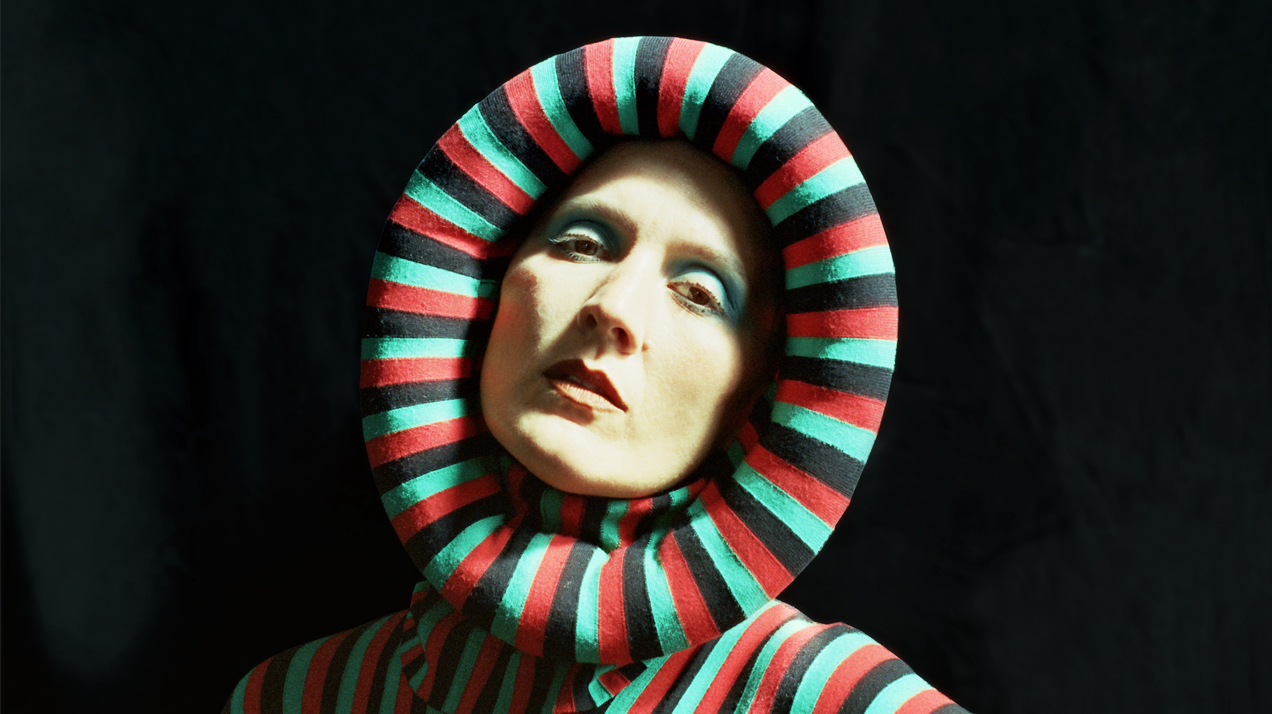 Pompeii is out February 4th!
–
Lead single “Running Away” is out now

Cate Le Bon’s sixth full-length studio album Pompeii is out February 4th! Written primarily on bass and composed entirely alone in an “uninterrupted vacuum,” the record is by turns minimal and opulent, peculiar and beautiful, vulnerable and obscure, making Pompeii another essential collection of songs from Cate.

In conjunction, she presents its lead single/video, “Running Away,” directed by longtime collaborator Casey Raymond and recorded in The Factory in Porth, Wales.

Listen to “Running Away”