Zig Zags are a rock trio whose sounds are a mix of intentional punk, metal, stoner, and trailer trash culture. Formed in 2010, the band released a number of EPs and singles, including 2012’s “Scavenger.” As their reputation grew, they had the unique distinction of working with Iggy Pop on a cover of Betty Davis’ “If I’m in Luck, I Might Get Picked Up.” Their first self-titled album was released in 2014, and they have since recorded three additional albums, the most recent release was They’ll Never Take Us Alive in 2019. 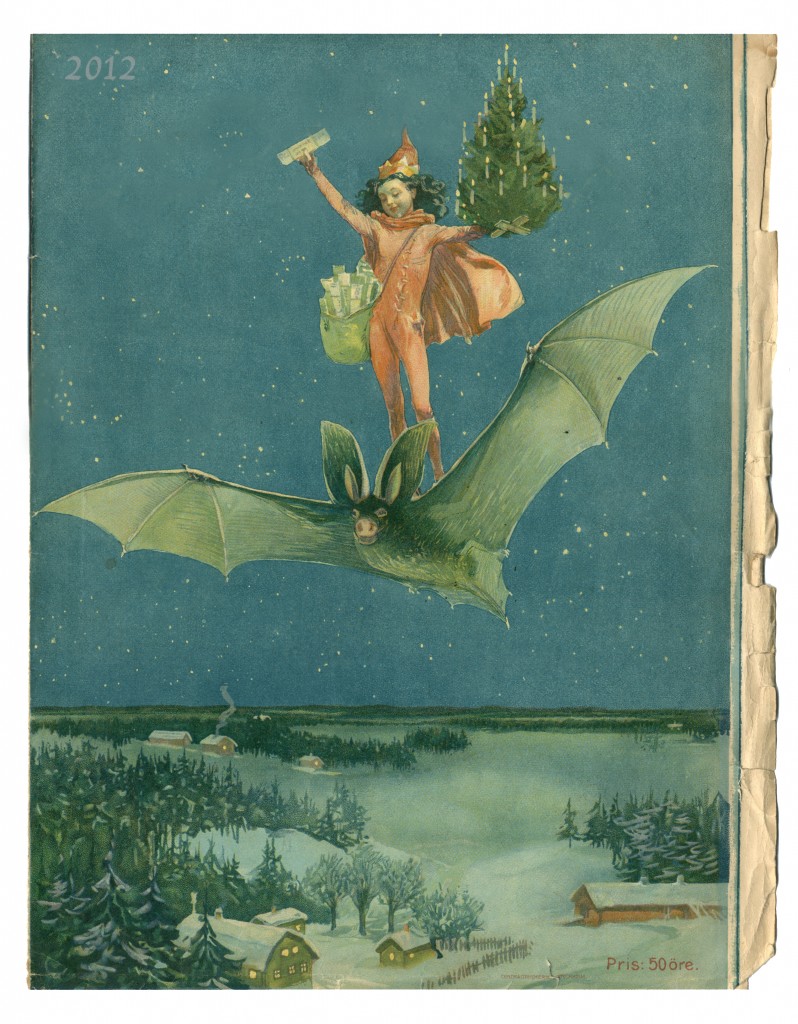