Young Prisms are a San Francisco psychedelic/garage/beach-pop band, influenced by the California coast, Charlton Heston, and late night spiritual pow wows. They recorded their self-titled EP in the living room of their apartment in the first half of 2009. Their first full-length album, Friends for Now, was released in 2011. The band continued to release singles and EPs while touring around the US and Europe. In 2012, their sophomore album, In Between, was released. 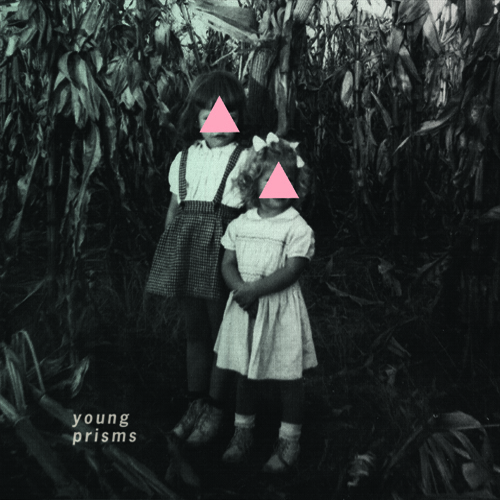 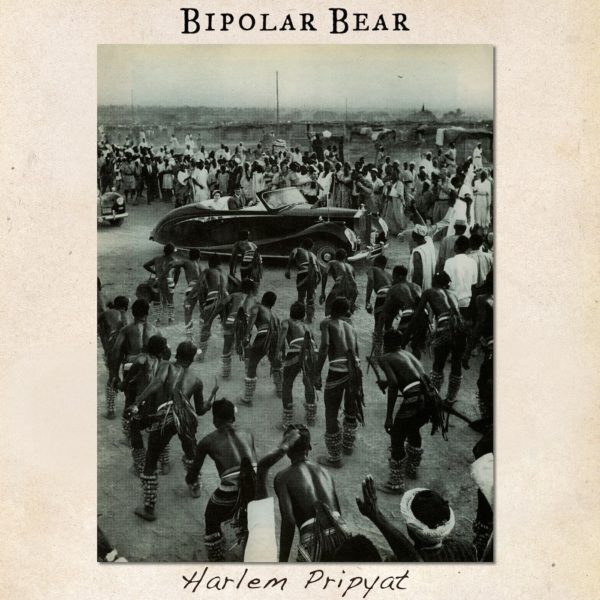