Woodsman are psych rockers that hail from Denver, an instrumental quartet with roots in nature, post-rock of the mid-‘90s. Influences mentioned by the band include hazy mountain passes, Stan Brakhage films, and the early improvisational recordings of Miles Davis. In 2010, their debut album, Collages, was released. The band has toured around the world while continuing to release music, with their latest self-titled album released in 2014. 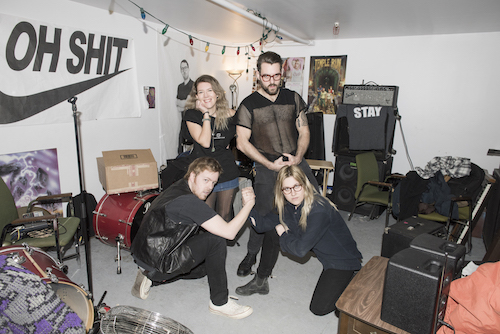 No Joy on the road right now! 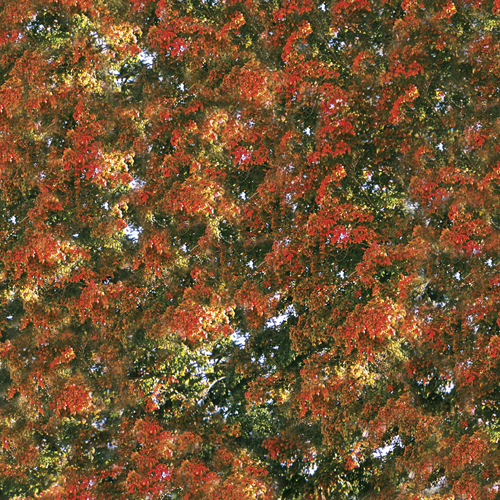 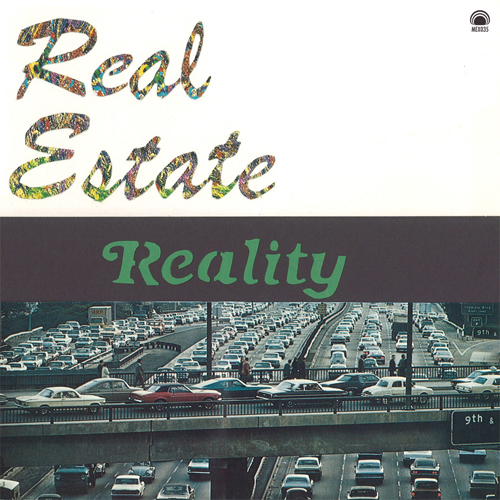