Wooden Shjips is an experimental rock band from San Francisco, a modern day answer to space rockers. This band helped kick off the modern small-press vinyl revival by giving away their debut 10” EP (now a sought-after and eking out limited releases one at a time since 2005. In 2007, they released their first eponymous full-length studio album, to great critical acclaim. They have since released five albums, alongside numerous EPs and singles. Their latest album, V., was released in 2018. 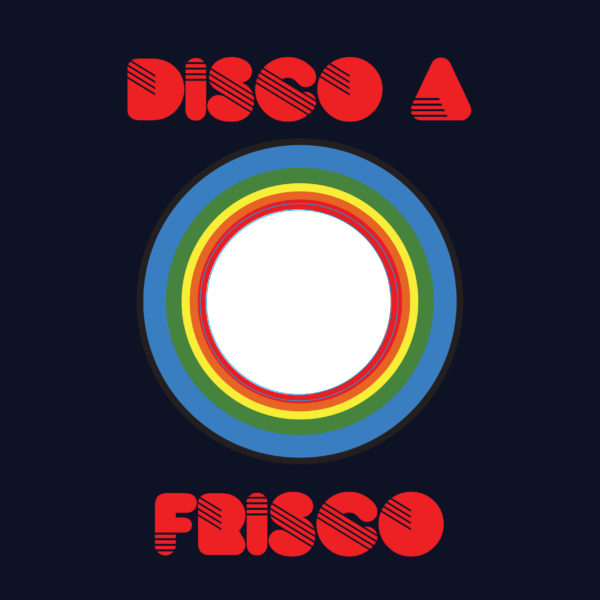 Retailers who will be carrying Kurt Vile and Wooden Shjips Represses 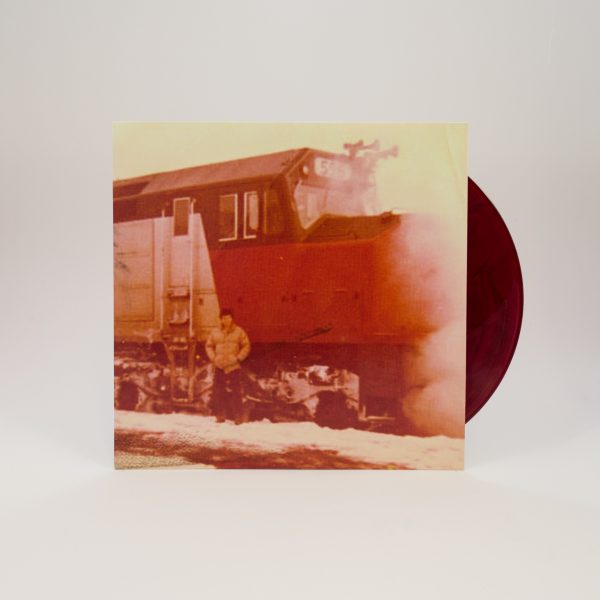 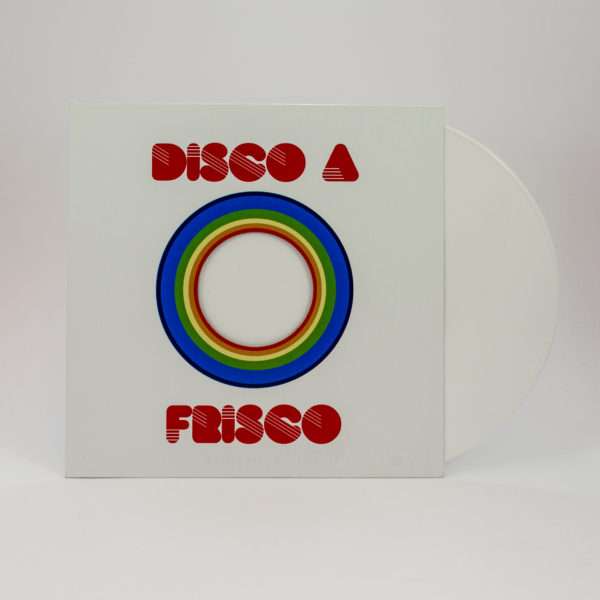