Hailing from Oakland, California is Wild Hunt, a metal band who released their debut full-length album, Before the Plane of Angles in 2012. Though established in 2004, Wild Hunt formed a decisive line-up in 2009. Drawing on the influences of various art mediums and musical forms to the point where all become facets, Wild Hunt have developed a sound that is inherently their own. After an extended hiatus after the death of the band’s guitarist, Drew Cook, Wild Hunt released their second album, The Afterdream of the Reveller, in 2018. 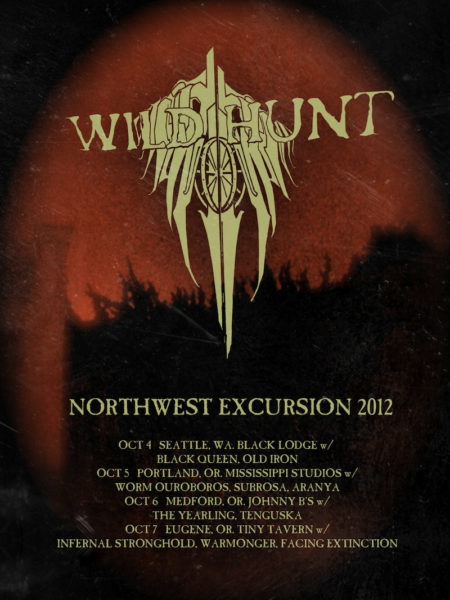 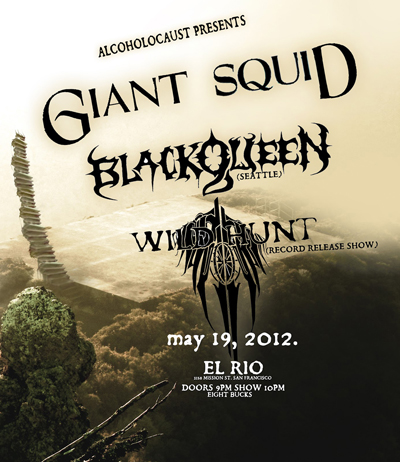 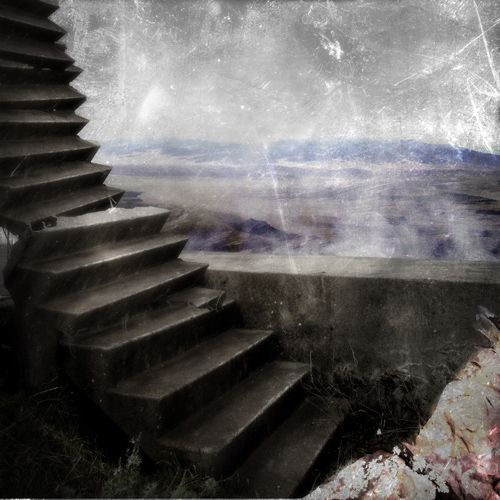 Wild Hunt “Before the Plane of Angles” Album