The output of Natalie Mering, who performs and records as Weyes Blood, has been an exercise in exploring the atemporal. She is a musician, a singer, but the particular experimentation with everything from early 2000s local-noise-scene strangeness to her present mastery of timeless balladry, highlight her as a meticulous sonic alchemist. Active in underground music since 2006, Mering has released four full length albums, beginning with The Outside Room in 2011. The Innocents, Weyes Blood’s 2014 album, deepened and broadened the shimmering murkiness of her earlier album, shaving away the fuzziness of that album’s lo-fi production and revealing a songwriting ability at once classic and singular. Front Row Seat To Earth (2016), captivated immediately with its frank clarity in both sound and word. She continues to gain recognition with her latest album, Titanic Rising (2019), which was released to widespread critical acclaim. 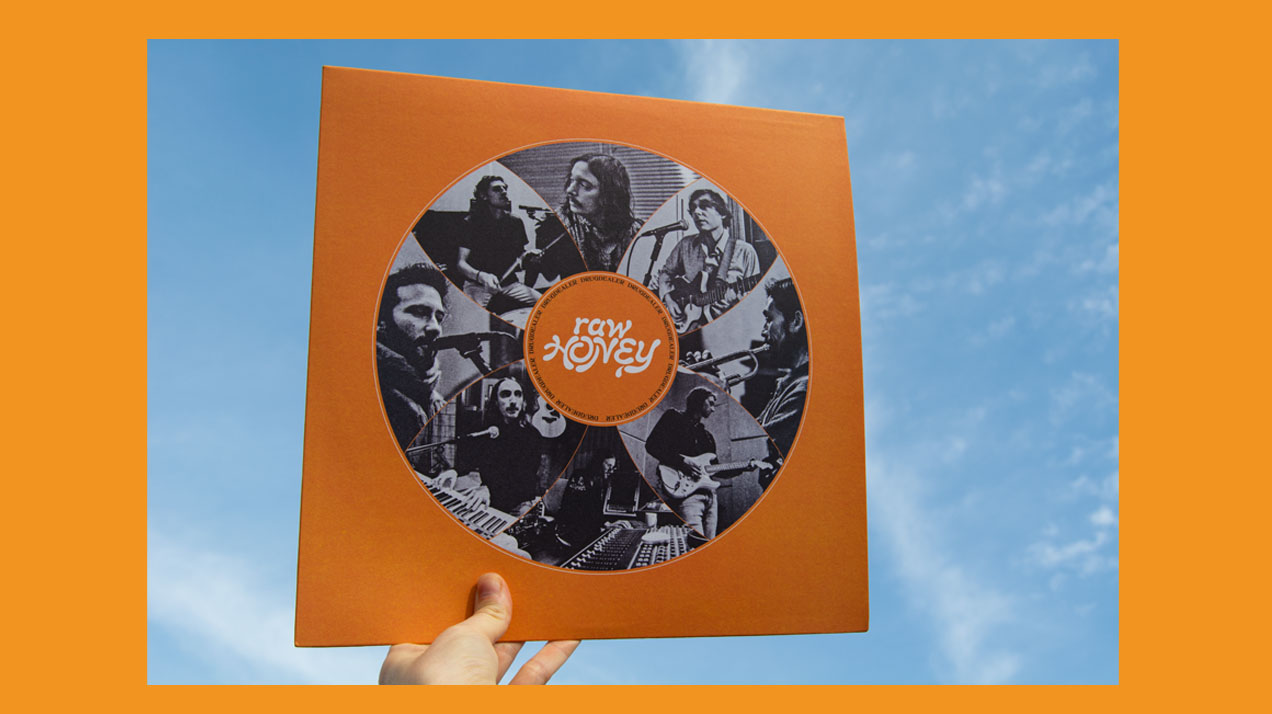 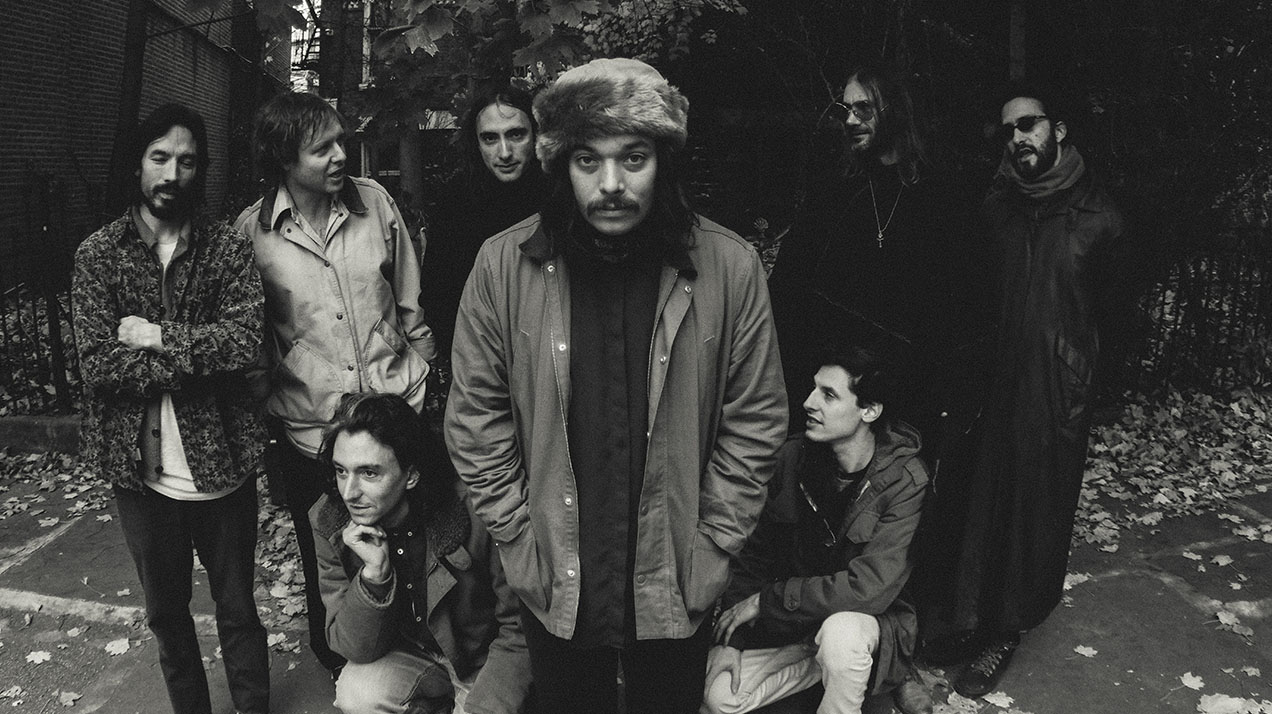 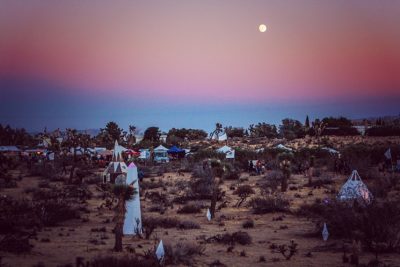 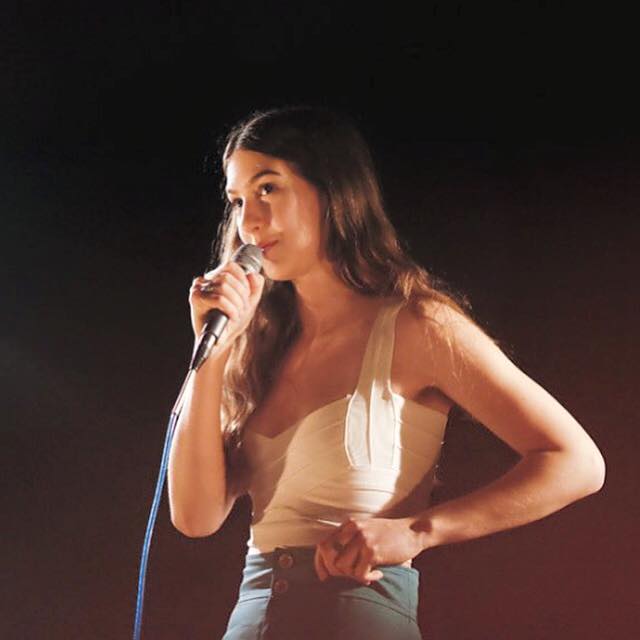