Washed Out is the musical moniker for singer, songwriter, and producer Ernest Greene. He is best known for his bent synth-pop gems that are equal parts psychedelia and anthemic club banger. In 2009, he released his debut 12-inch, Life of Leisure. His song, “Feel It All Around” was noted for its use as the opening theme song for Portlandia. His debut album, Within and Without, was released in 2011 to positive reviews. He has released three full length albums, with the most recent, Mister Mellow, in 2017. 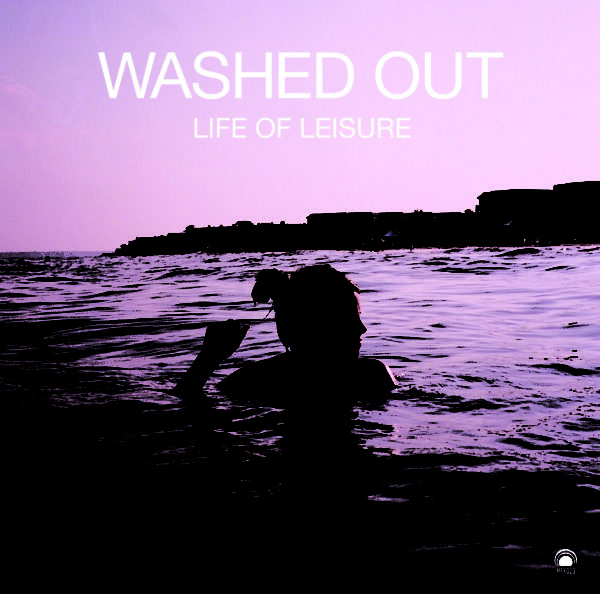 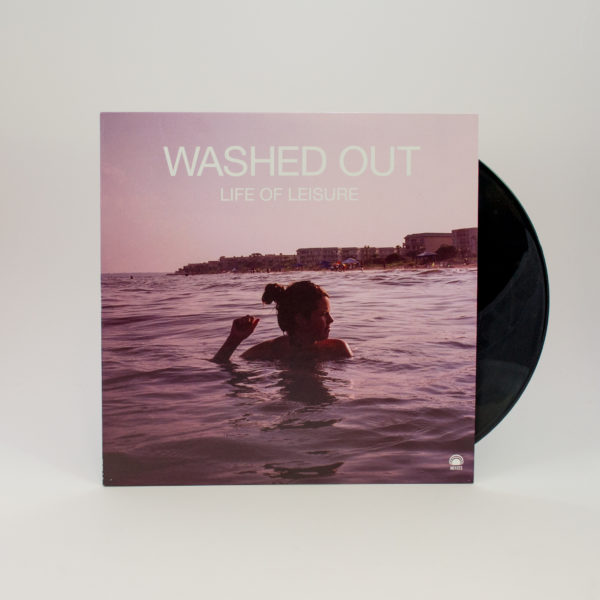 Phonica Records in the UK is selling Washed Out CDs! 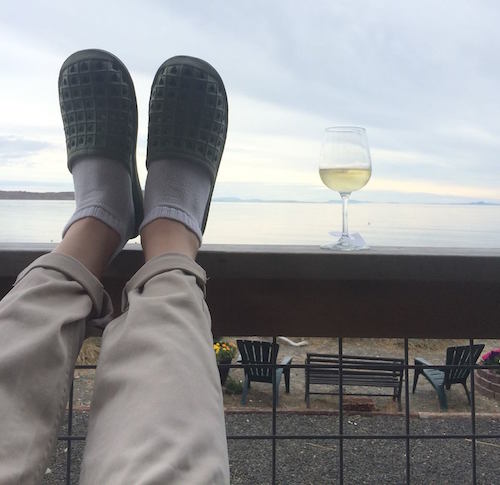 Check out Washed Out on mtvU