VietNam is a Brooklyn-based band led by creative force, Michael Gerner. With their critically praised self-titled debut album in 2007, their sound was characterized by renowned signature cocktail of apocalyptic street blues—a stark departure from their debut EP in 2004. Although the band released the 7-inch “Kitchen Kongas” in 2012, their next full length album did not surface until 2013, an A.merican D.ream. 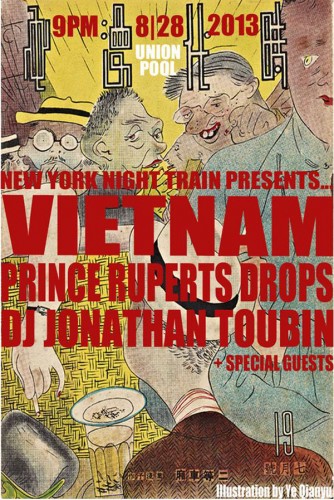 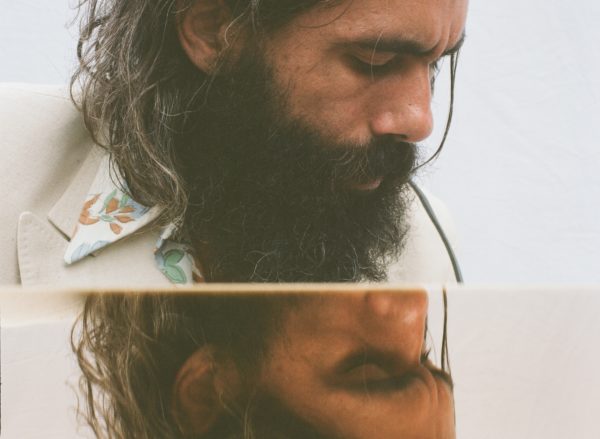 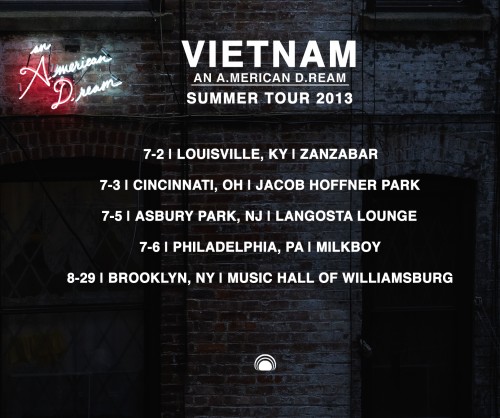 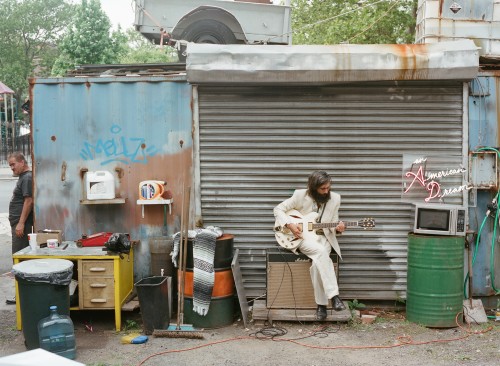