Turning Shrines was the name of a recording project by Fred Giannelli, Neal Sugarman and Leslie Asako Gladsjo released in 1984 on Temple Records. After meeting the founder of Temple Records in Boston in 1984, a 24 year old Fred decided that he would document his development as a musician and music producer and finance an actual record of his own material. Returning home with the acetates and preparing to shop around the recording, Fred was contacted by the founder of Temple Records who offered to release the EP, Face of Another. After Asako decided to move to San Francisco, Fred and Neal further collaborated with a female vocalist from Finland which they recorded an unreleased 4 track EP which was released to radio stations in the Boston area on tape only. In 2013, Mexican summer re-released Face of Another. 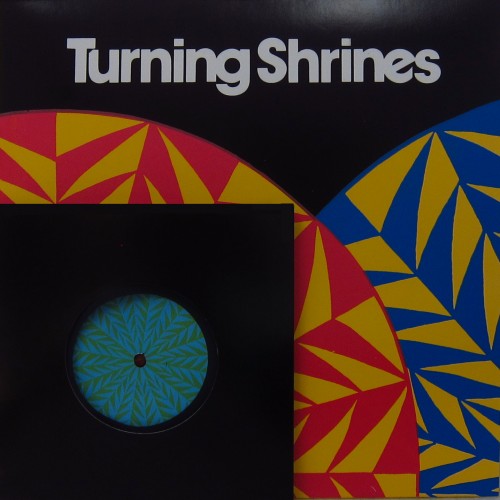