The Dallas-based band True Widow blends drone, post-rock, and shoegaze into their own self-styled “stonegaze.” They released their eponymous album in 2008, and in 2011 released the epically titled, As High As The Highest Heavens And From The Center To The Circumference Of The Earth. After extensive touring, they continue to release albums and EPs, including their most recent LP, Avvolgere. 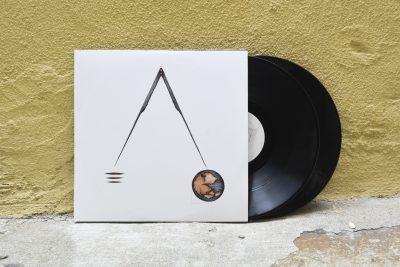 View from the Vault – True Widow 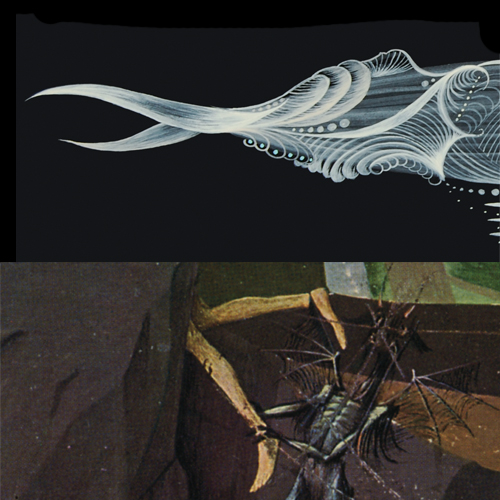 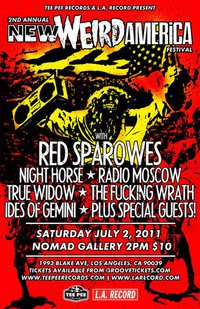