Tropa Macaca is the ambient-noise duo of André Abel and Joana da Conceição, who have been releasing music from their Portugal home base since 2005. Releasing their debut album, Marfim in 2007, they continued to release music until they gained notoriety with their 2012 album, Ectoplasma. They continue to release music, with their latest album, Caçador do Futuro, released in 2018. 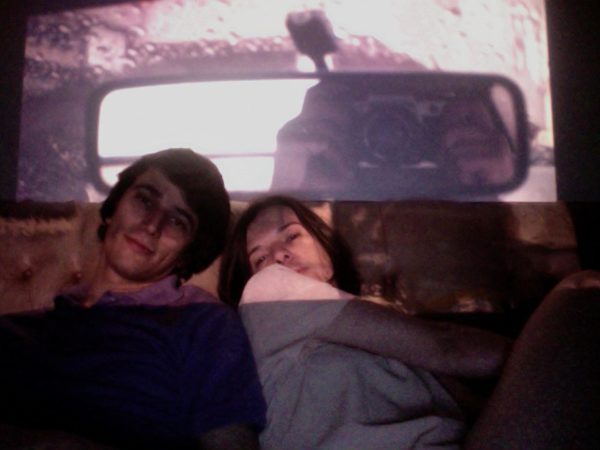