Andy and Edwin Mathis White are the duo known as Tonstartssbandht. They began in August of 2007 in their hometown of Orlando, Florida, where they focused their efforts on recording a few cover versions of songs from the Beach Boys’ Smiley Smile / Wild Honey. Soon after, Andy and Edwin moved to their new respective homes in Montreal and New York City. In these two cities Tonstartssbandht continued under the restraint of solo writing, recording, and e-mailed collaboration. This method of songwriting and exchange was carried through on their three self-released 2009 albums, An When, Dick Nights, and Maihama. After bringing the split psyche sets on the road, the focus eventually shifted toward a streamlined live instrumentation involving their voices and analog ware. As Tonstartssbandht continued touring, the recording never stopped. Full set live cassettes followed with Nantes, Hanoi, and Christchurch. After moving back to Orlando in early 2016, their new home studio album Sorcerer was finally completed. 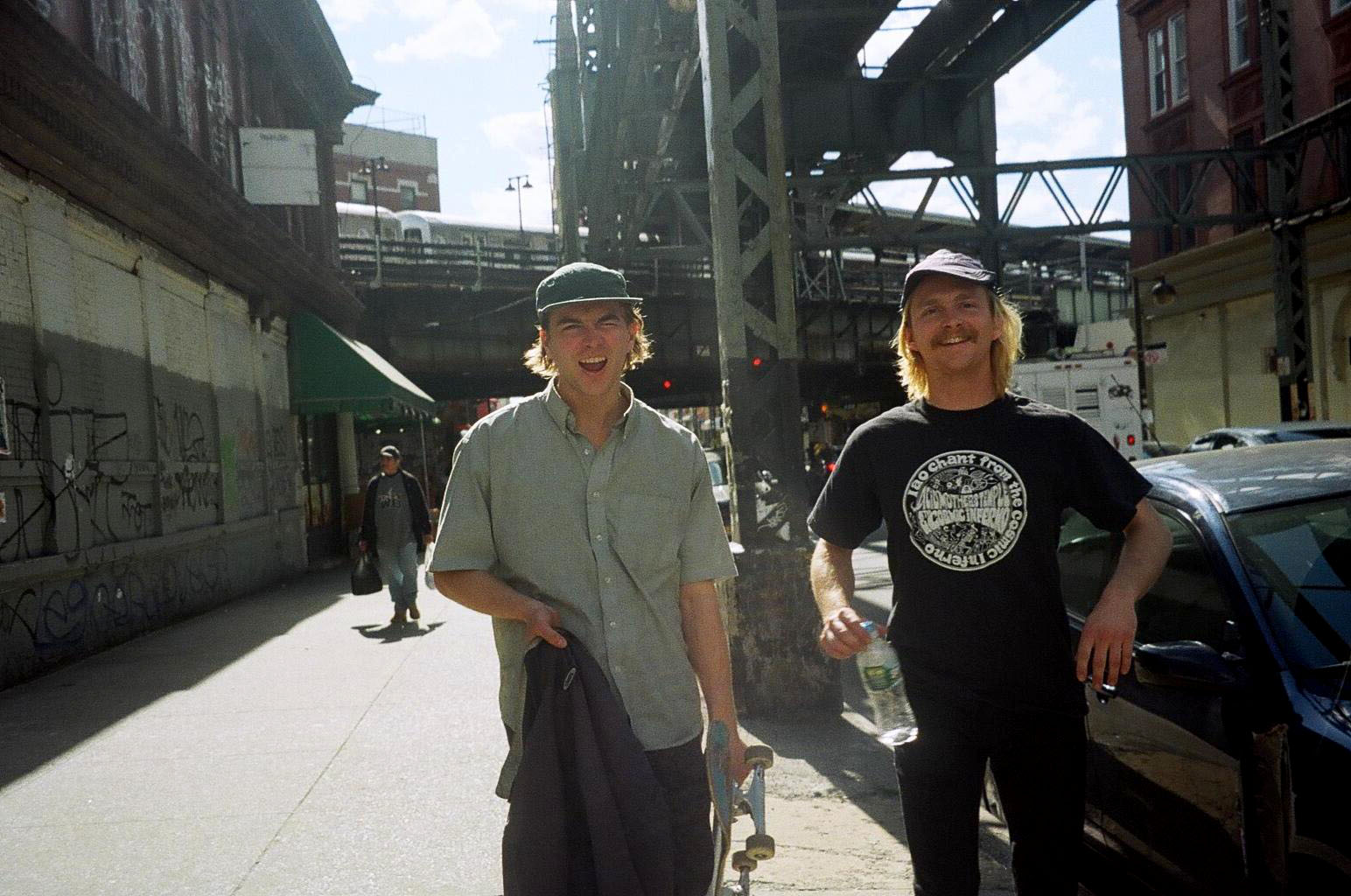 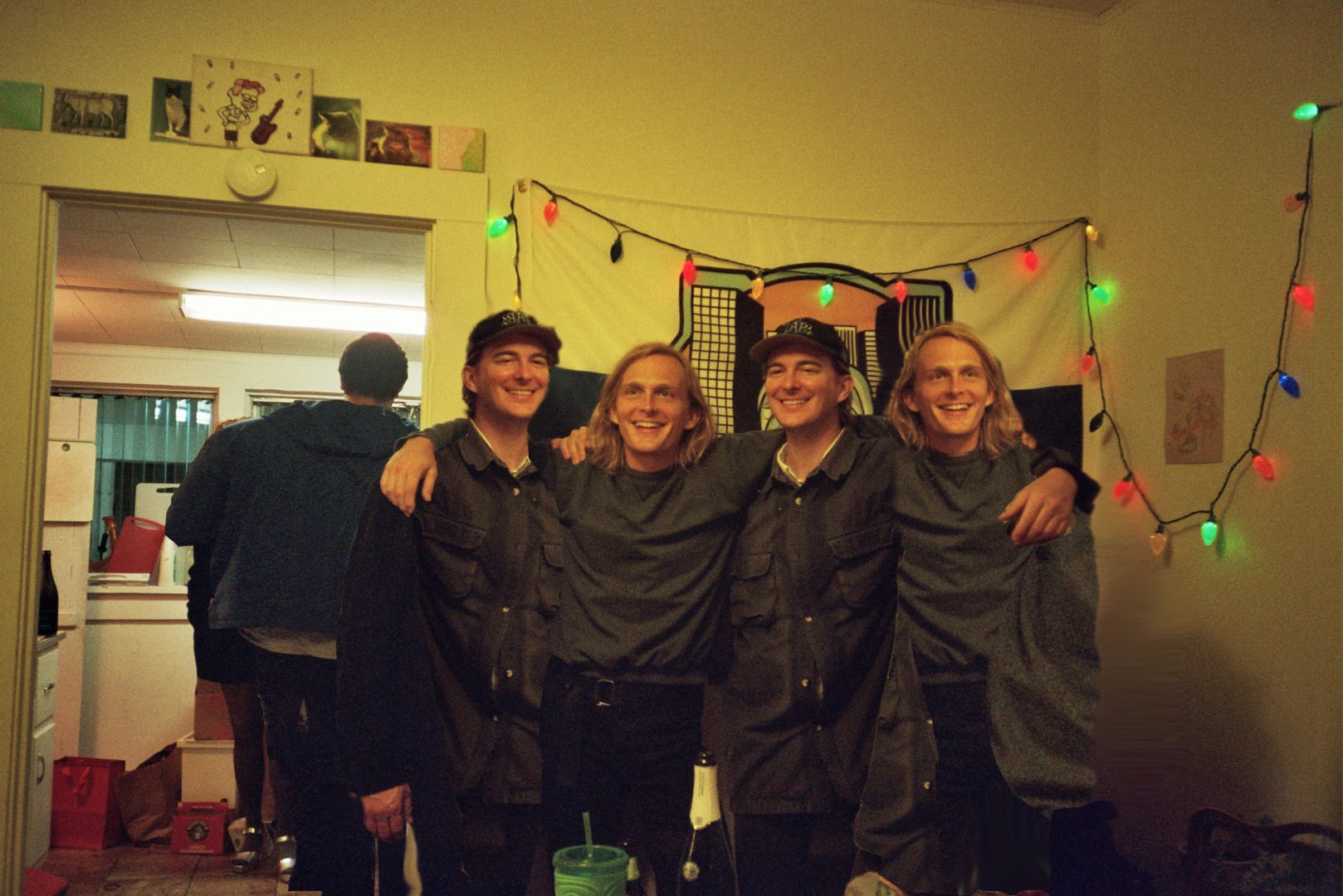 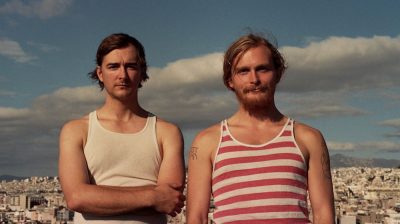