TK (Thomas Kelly) Webb was born and raised in Kansas City, Missouri and began his musical journey around the age of 9 when he picked up his first guitar. By the age of thirteen, he had already played in a bunch of punk rock bands around town and continued honing his playing throughout the 90s. After moving to Brooklyn, Webb built a loyal following through his live performances, which ranged from blues-soaked acoustic shows to spaced out, feedback jams. Following the release of his acclaimed second solo LP, Phantom Parade, it was evident that Webb’s songwriting was beginning to outgrow the sound that had peppered his solo efforts. He was inspired to form The Visions in the summer of 2007, and they would release the album, Ancestor, in 2008. He returned to his solo work with his 2010 self-titled album. 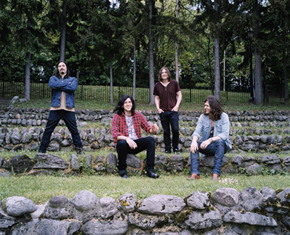 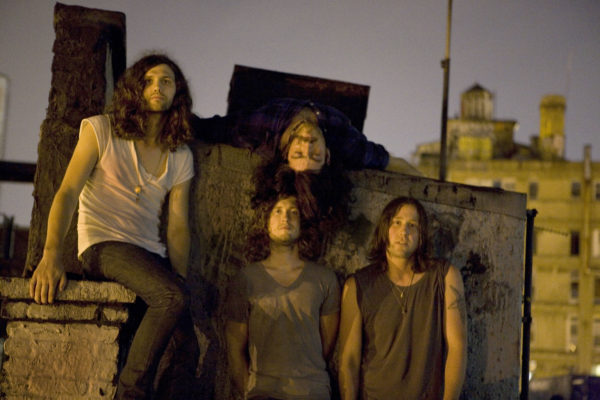 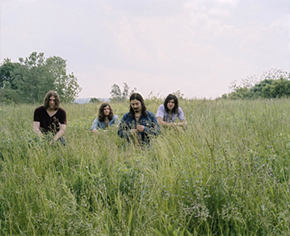