The Young started out as the home recording project of Hans Zimmerman, evolving into a punk band with three additional members. Their debut album, Voyagers of Legend, was released in 2010 and displayed a more psychedelic punk sound. Noted for their live performances, they opened for a number of popular acts, including Kurt Vile and The Sonics. Their most recent album, Chrome Cactus, was released in 2014. 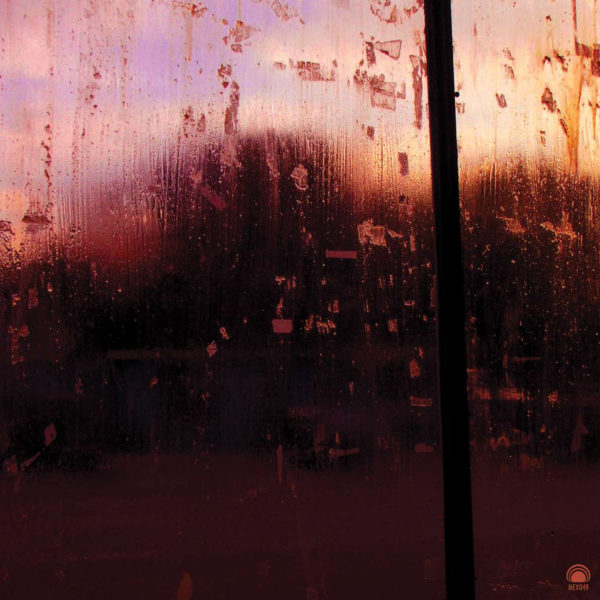