Hailing from the wooded confines of Burlington, Vermont, The Vacant Lots are an electro psych band whose style has been described as minimalist, rock, psych, and punk. Their first release was the single “Confusion” in 2011. They released a number of singles over the years and toured around the world before their first album in 2014, Departure. The band continued to remain busy with touring and singles in the lead up to their second album, Departure, in 2017. 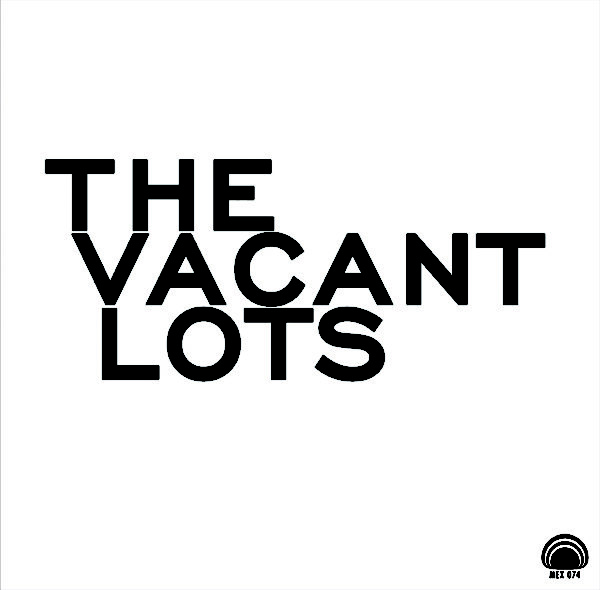 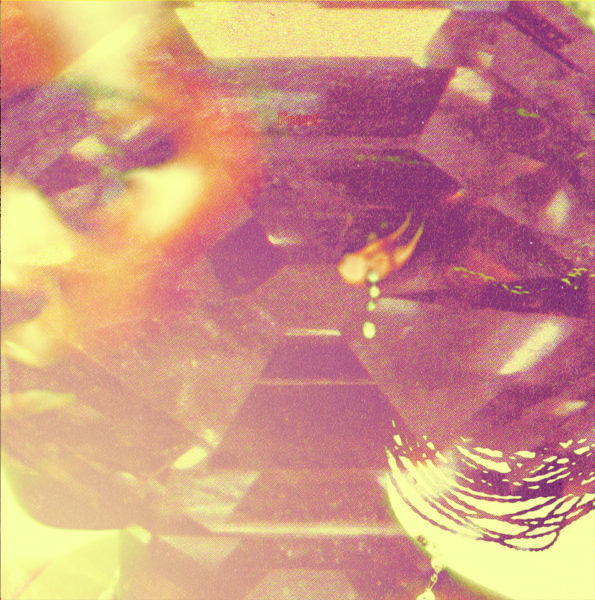