The Sword is a heavy metal band from Austin, Texas often credited as a foundational band of the metal revival in the 21st century. Formed in 2003, they released their debut album, Age of Winters, in 2006. Their second album, Gods of Earth, entered the Billboard 200 chart, eventually reaching number 102. They have toured extensively around the world with a number of metal acts including Metallica and Lamb of God. Their latest album, Used Future, was released in 2018. 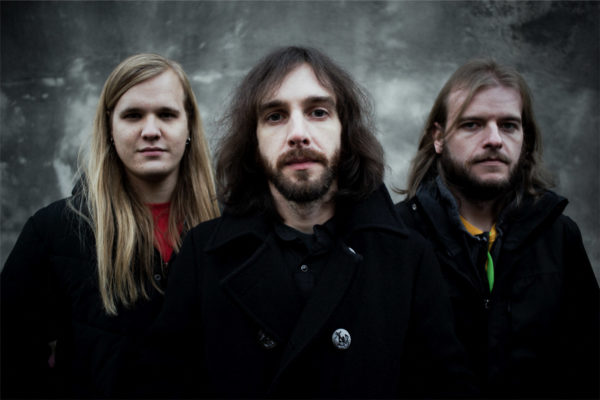 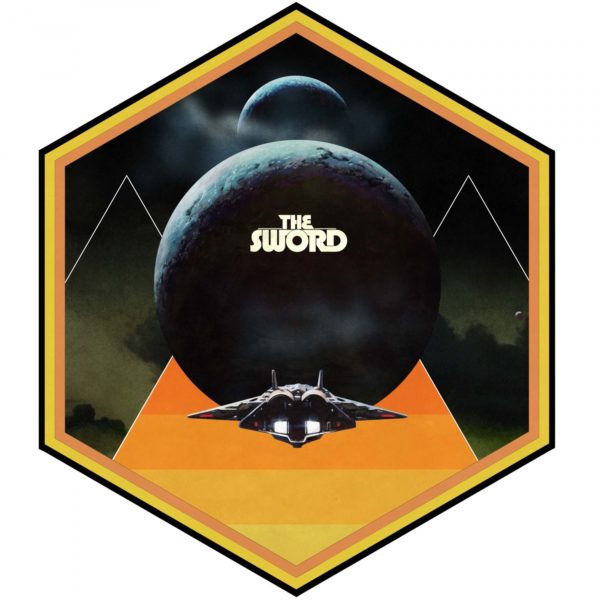 Interview with The Sword 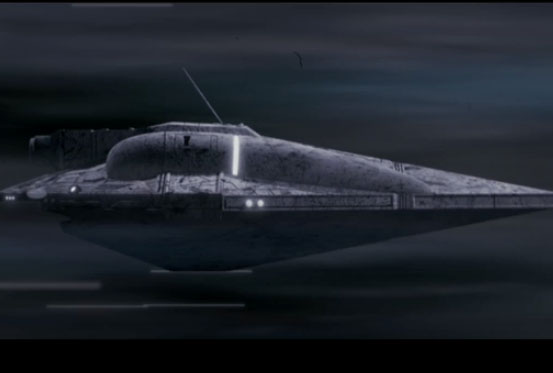