Orkustra was a freeform psychedelic band that originated in San Francisco in the mid-60s. Although they performed around the Bay Area, they never recorded any of their material. The band was only together for slightly more than a year before they broke up in 1967. However, in 2010, some recordings of the band’s practice sessions and live performances were made into a double LP, Adventures In Experimental Electric Orchestra From The San Francisco Psychedelic Underground. 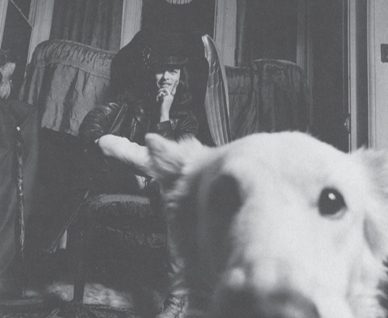 The Orkustra reviews in Rolling Stone

The Orkustra reviewed in Rolling Stone