The Nightcrawlers—brothers Peter and Tom Gulch, and Dave Lunt— were an ambient synthesizer trio based in Philadelphia. Developing a strong cult following amongst not just the experimental, but also new age and electronic scenes, the trio performed frequently, often in churches and galleries, and almost always improvised. Before disbanding in the early 90s, the group self-released over thirty cassettes, before disappearing from the music scene. In 2018, a selection of these tracks were compiled for the box set, The Biophonic Boombox Recordings. 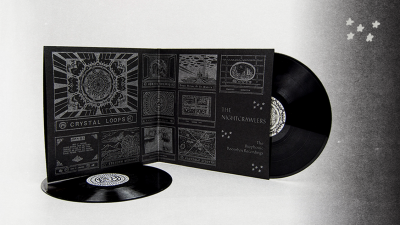 Out Now! The Nightcrawlers – The Biophonic Boombox Recordings 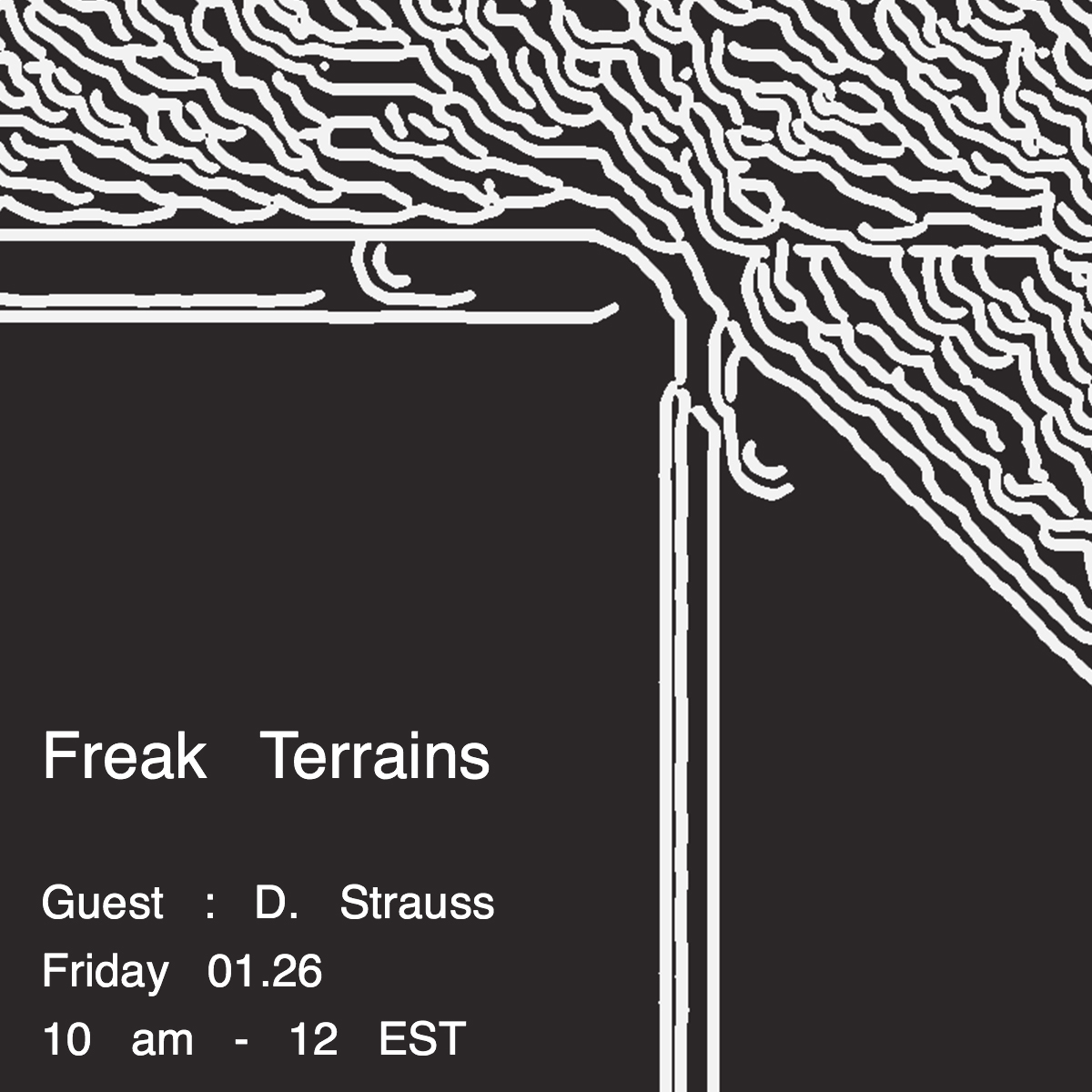 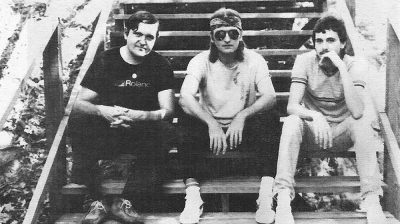