The Fever was a New York-based indie rock band formed in 2001. They released their debut album, Red Bedroom, in 2004. Following their first album, they toured with popular indie rock bands Hot Hot Heat, Death From Above 1979, and Kills. Not long after their sophomore release, In the City of Sleep, the group disbanded in 2006. 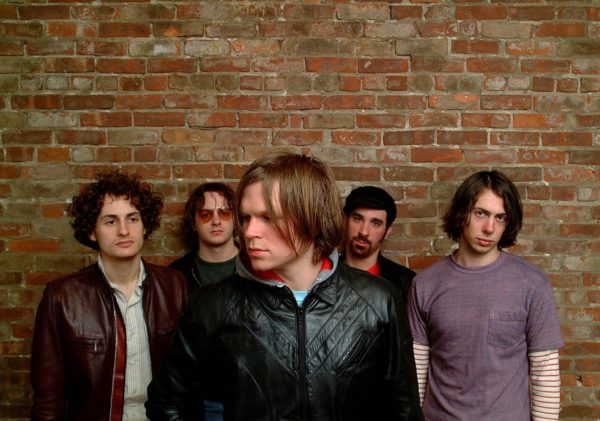 Kemado will have a featured artist on Fearless Music TV 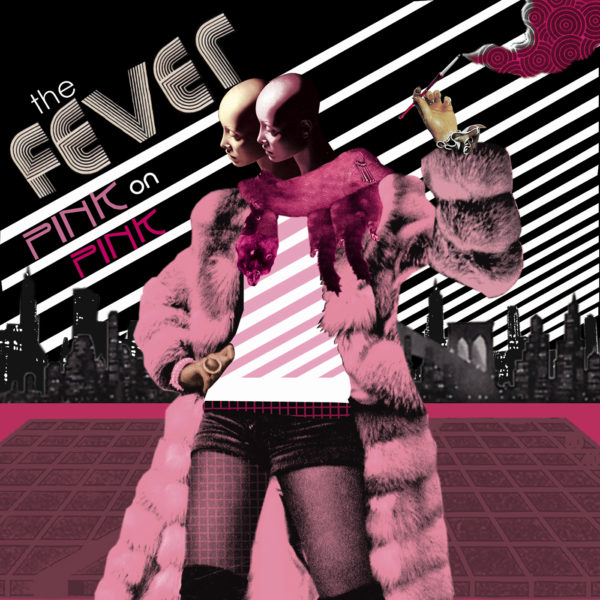 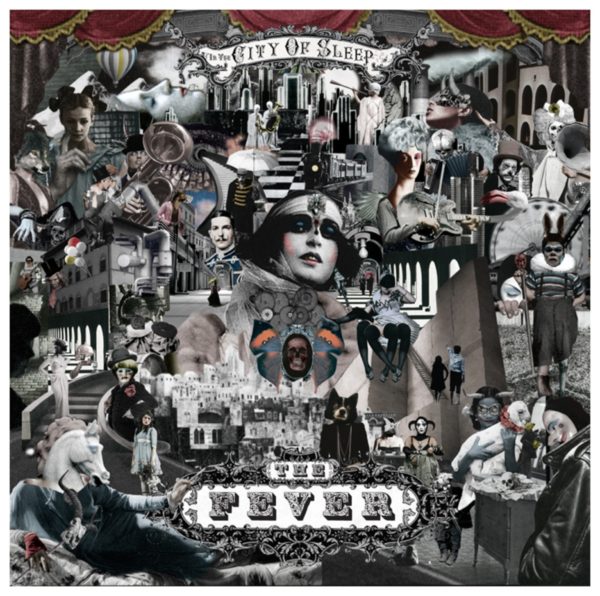 Two new releases coming out of the gates