Performing their own self-proclaimed “cave pop”—this Toronto-based band released their debut EP, Wooden Gloves, in 2009 and was instantly well-received among tough critics and keen listeners alike. They followed it up a year later with their first LP, East General. Their music continues to be critically acclaimed, and they released their latest album, Yes Is IV, in 2016. 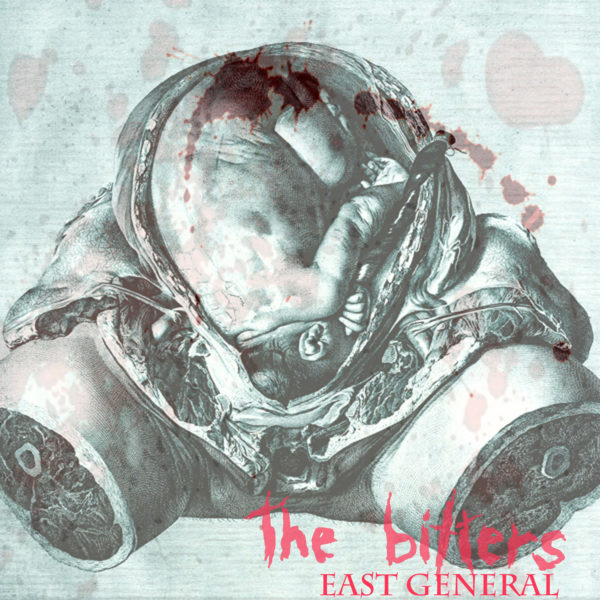