Led by Lindsay Bjerre, the quartet of surfers-turned-musicians (or the other way around) were significant purveyors of the underground progressive music movement in Australia circa 1968 – 1972. Though never chart contenders, Tamam Shud were prolific live performers and their contributions to some of the most adventurous surf films of the era pushed them to the forefront of Australia’s underground music scene. 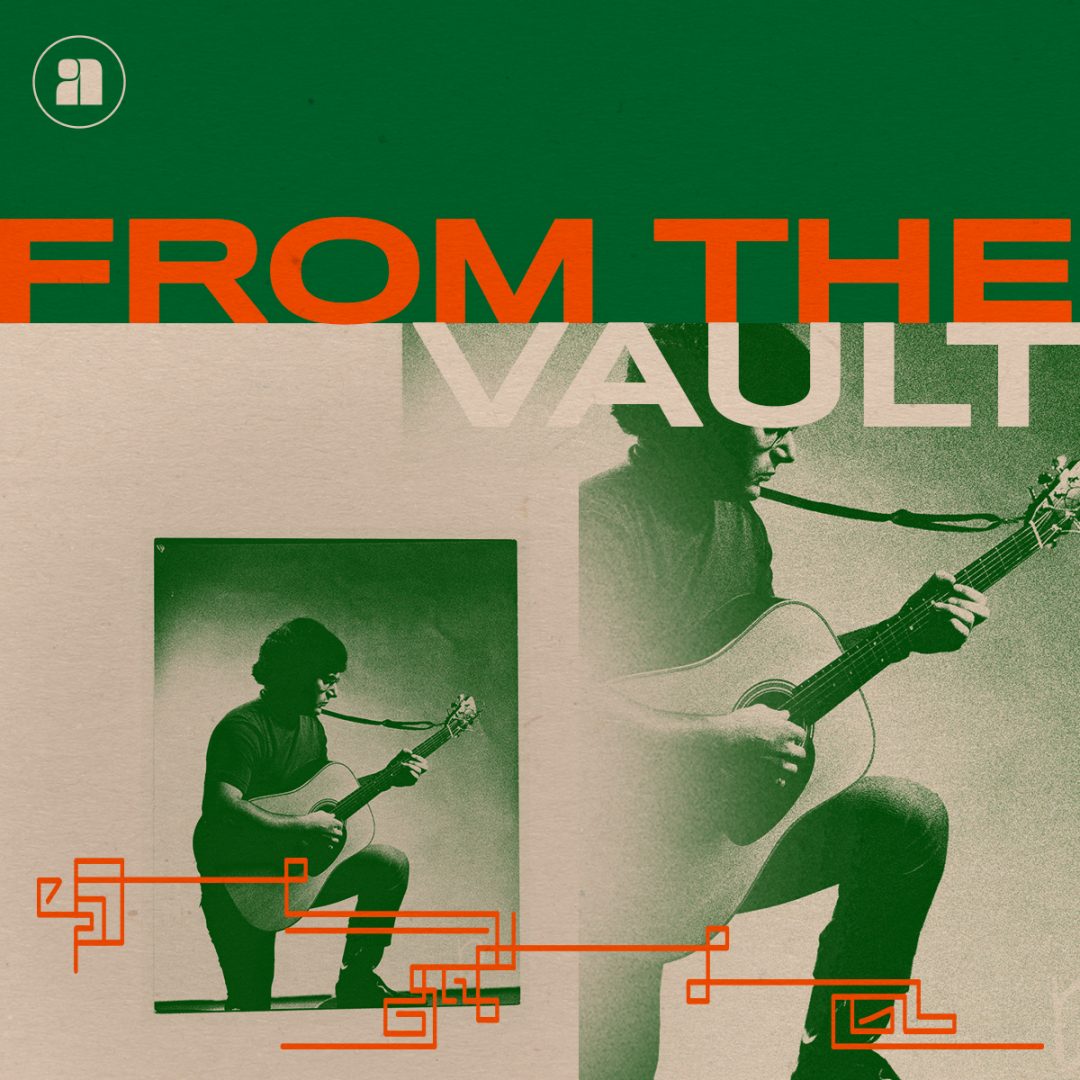 From the Vault ~ Sale Ends Today 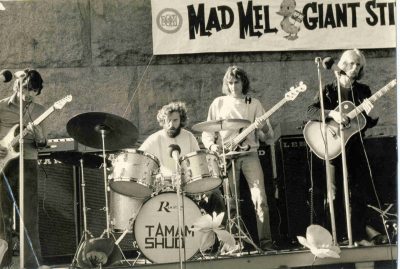 From the Vault – Tamam Shud 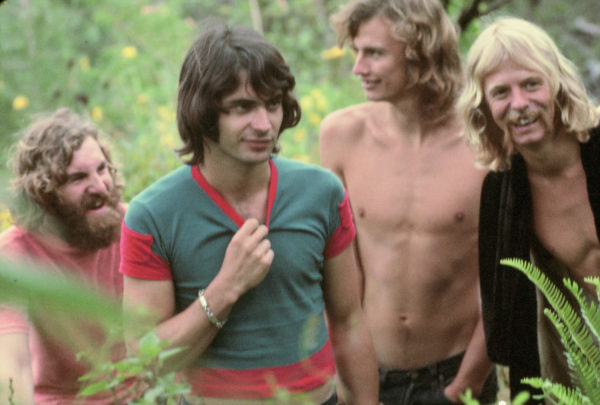