Suicideyear is the stage name of American electronic music composer, DJ, and songwriter James Richard Prudhomme. He reached prominence in 2012 at the age of 17 after self-releasing several unofficial remixes of hip-hop artists including The Pack, Danny Brown, and Main Attrakionz, as well as a self-titled debut mixtape. In 2014, he released his debut studio EP, Remembrance. He continues to release music, with his most recent LP, Color the Weather, released in 2018. 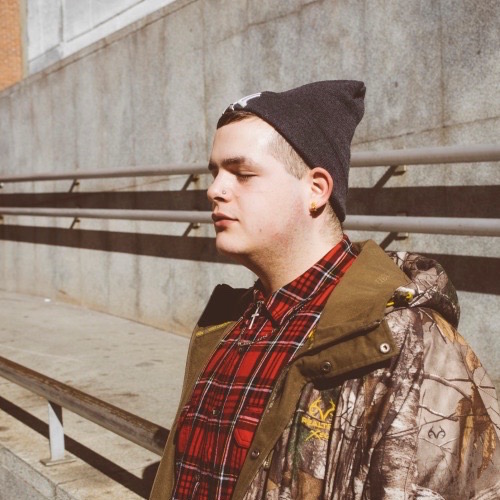 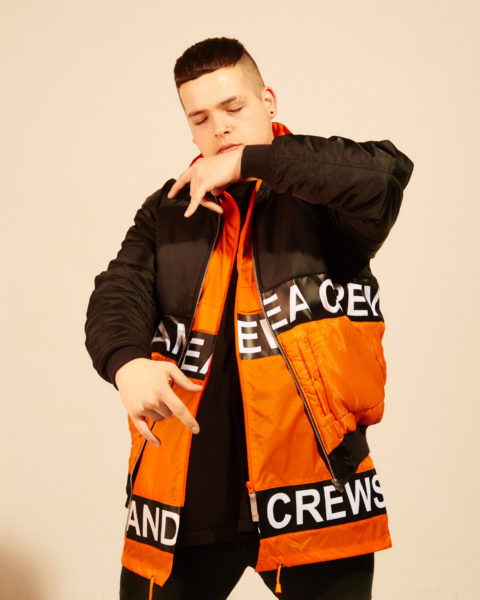 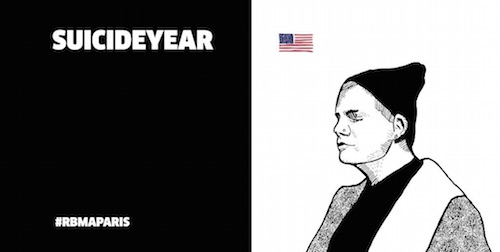 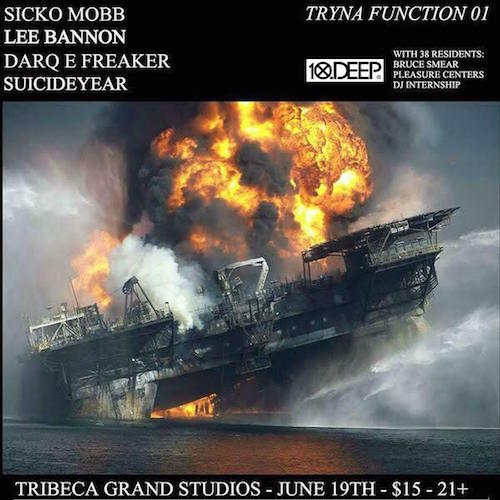