Spectral Park is the completely solo project of Luke Donovan, whose only outside contributions to the music consist of a box of records the Southampton multi-instrumentalist found on a walk by a council block’s curbside garbage. Donovan chopped them up and fed them through his sampler, warped and warbling, pitch-bent snippets of notes, rhythms and loops spanning disparate portions of musical history. Then he started recording live instrumentation and heavily-treated vocals over them, creating a gritty, noisy, yet wide-eyed and exuberant dive into manic, ‘60s psychedelia, clear-eyed flower child reveries of reverberation and pop chaos. He released his first EP, Factory Peeled, in 2011, with his follow-up eponymous album released in 2013. 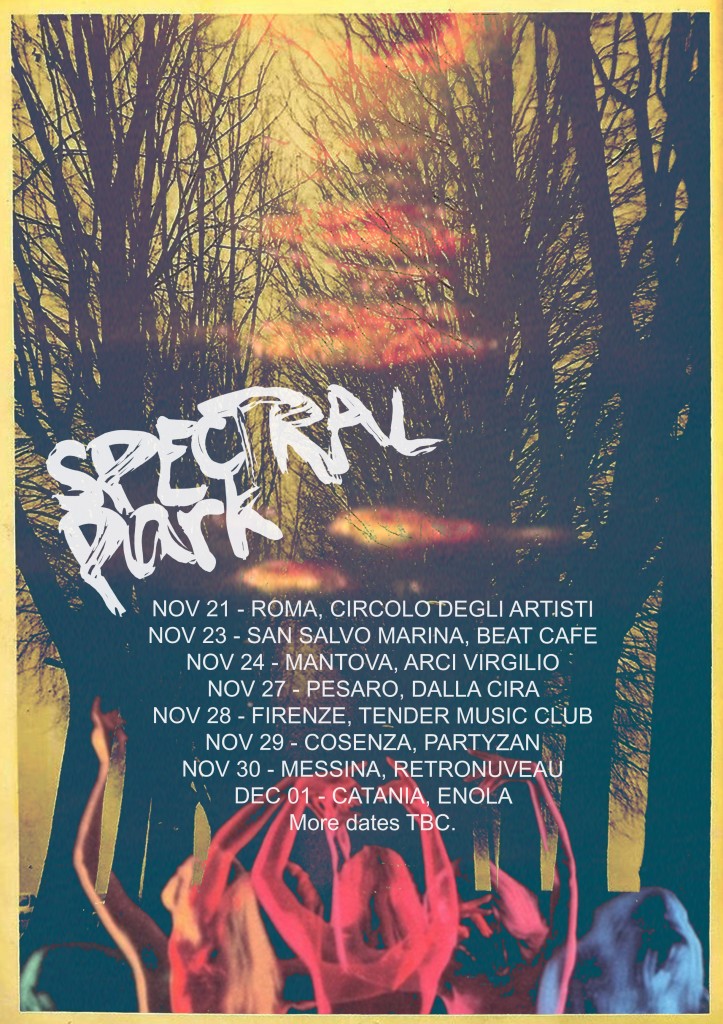 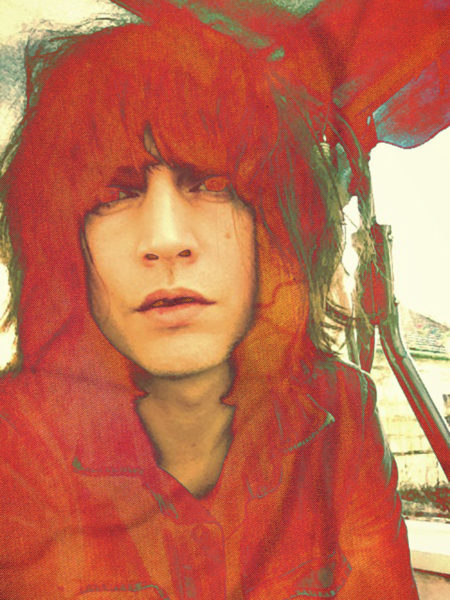 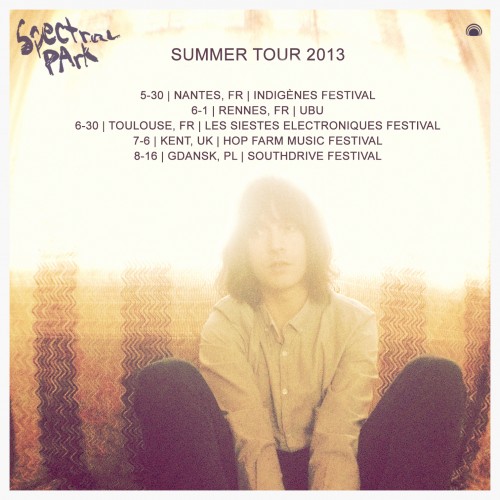 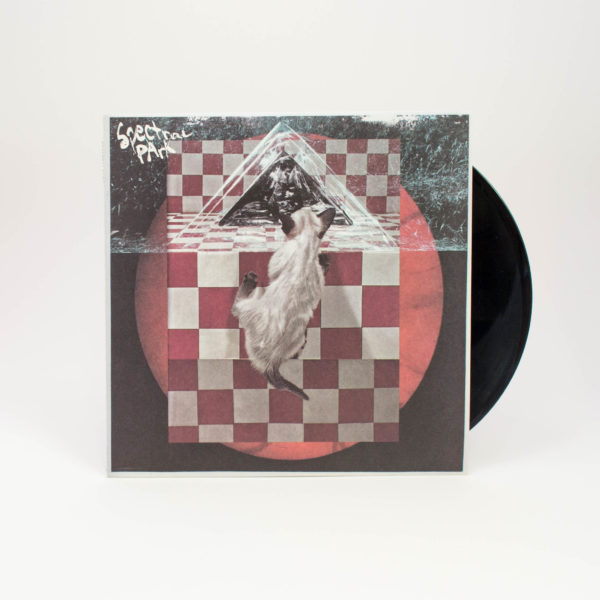