New Jersey band Real Estate’s sweet, loose pop ballads recall a modern-day Everly Brothers, drifting and dreamlike, with their tales of suburban indifference and insecurity. They released their eponymous debut album in 2009, along with the EP, Reality, a month later. Both received widespread critical acclaim. The band continues to tour and release with music, with four full-length albums in their roster, including their 2017 release, In Mind. 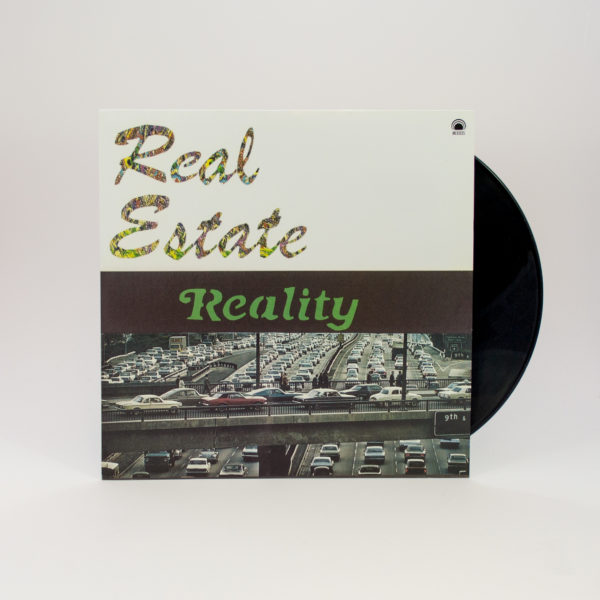