Since 2007, Cleveland multi-instrumentalist Sam Goldberg has become renowned for his slew of highly collectable cassettes, CDRs and VHS, all released under his own name. In 2009, he introduced a new cosmic synthesizer project, Radio People. Continuing to release his songs on cassette, later compiled onto vinyl,  he released his second album (some would argue first proper album), Hazel, in 2011. 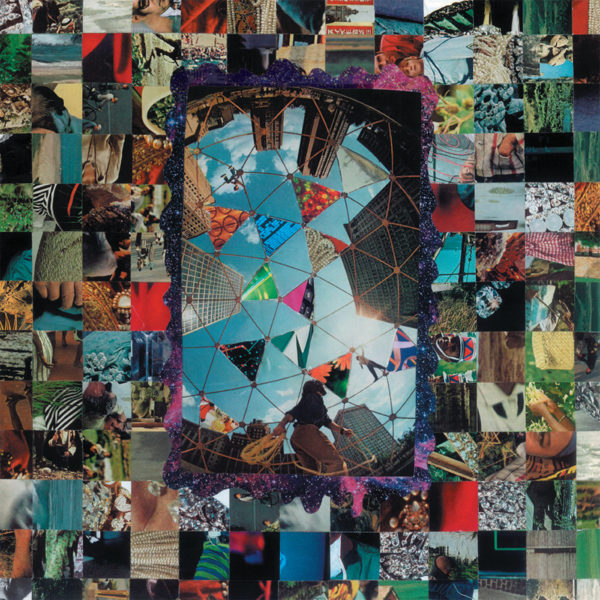 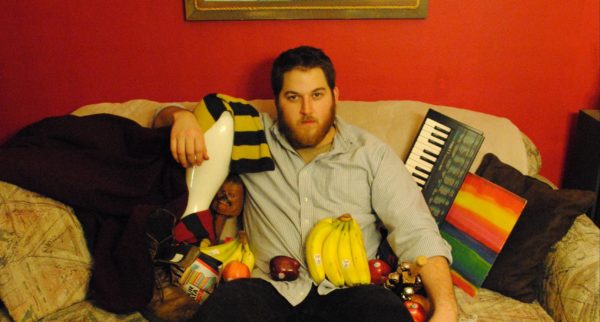