Quilt’s primary members—Shane Butler, Anna Fox Rochinski, as well as former member Taylor Mcvay—were all visual art students at the School of the Museum of Fine Arts in Boston, but bonded over their mutual love of weird, experimental jams and classic pop harmonies. John Andrews joined the band as drummer after opening for every Quilt show on tour in 2009. Their mix of folk, pop, and psychedelia culminated in their self-titled debut, released in 2011. The album received positive reviews, eventually leading to a nationwide tour. They have continued to release new music, with their third album, Plaza, released in 2016. 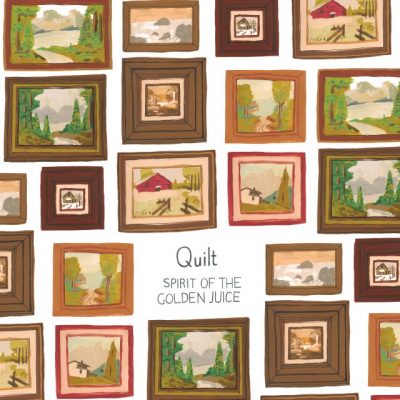 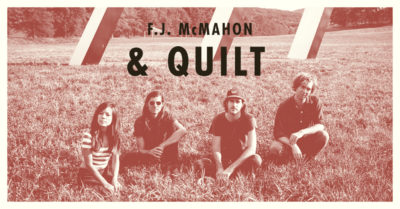 Wednesday June 28 ~ Join Us On The Golden Coast 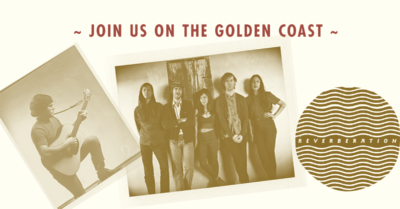